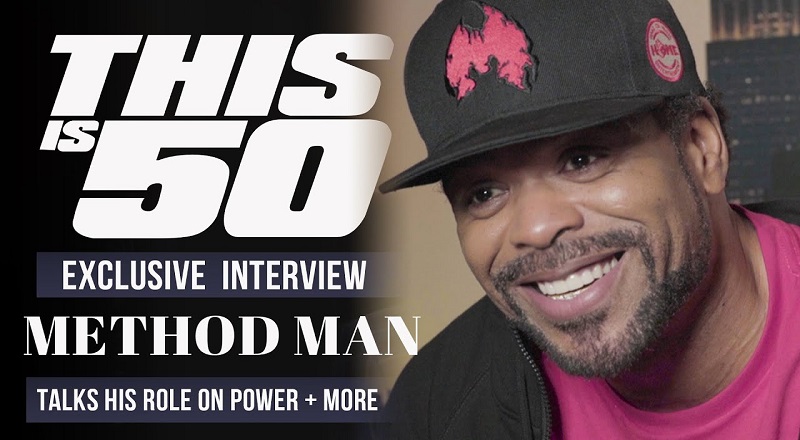 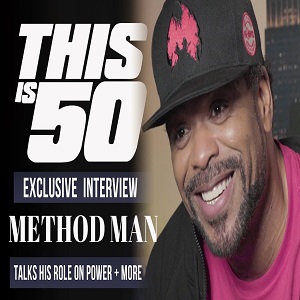 Many artists from the 1990s have managed to remain relevant, even as their music faded from the mainstream. These artists have reinvented as business owners, executives, actors, and producers. The past few years have seen Method Man taking on some acting roles.

However, Method Man was one of the top lyricists in the game. Last year, during the BET Awards, he reminded the world of this, during his performance with Mary J. Blige. Recently, Method Man made his debut on the new “Power” series, starring Michael Rainey, Jr.

Recently, Method Man sat down with ThisIs50.com, where they discussed the new “Power” series. He spoke on his new, starring, role on the show, and working with 50 Cent. Method Man also spoke on the MTV How High 2 movie, Wu-Tang classics, the original “Power” success, and more.