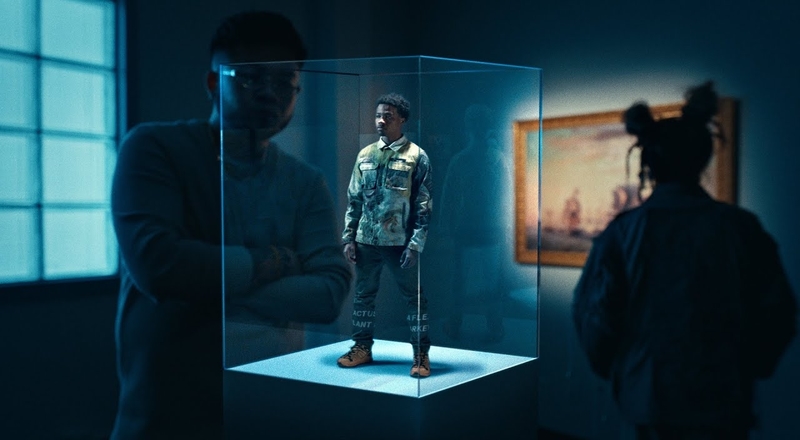 Roddy Ricch turned into a superstar at the end of 2019 with the release of his debut studio album, ‘Please Excuse Me For Being Antisocial.’ The biggest record on this project ended up being “The Box,” which wasn’t even initially a lead single. This soon went on to become the No.1  song in the country on the Billboard Hot 100 chart.

Over the weekend, The Box was certified 7x platinum by the RIAA in the US after selling 7 million total units. Despite this accomplishment, it has now left the Hot 100 chart after 38 consecutive weeks, according to Chart Data. The hit single did leave on a great note though as it was most streamed song and longest running No. 1 of 2020 at 11 weeks.

Please Excuse Me For Being Antisocial currently stands at No. 27 on the Billboard 200 chart. It Initially debuted at No. 1 after its initial release in December. On Instagram Live last month, Roddy revealed that his sophomore album is on the way as well.