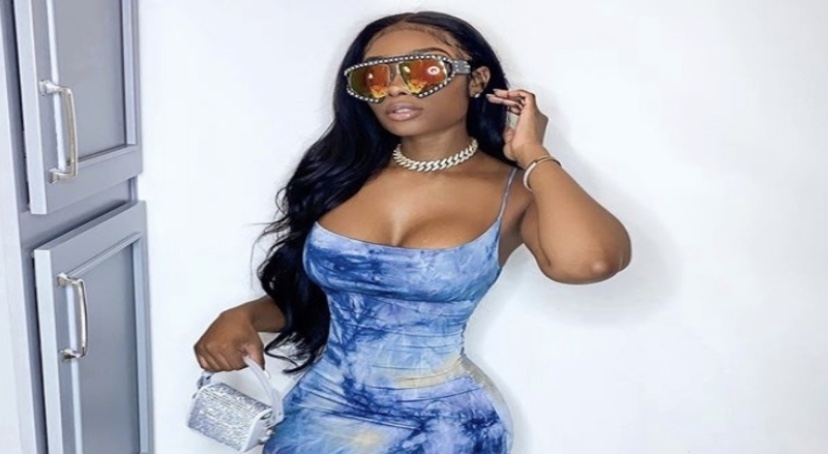 Simply Done has caught the attention of hip-hop heads everywhere and now, Caesar’s upcoming ‘The Liz Tape’ project will be out on September 18. It was initially supposed to be released on August 21 but she postponed it due to the passing of DJ Shay.

Caesar caught everyone’s attention this summer with her verse on Westside Gunn’s “Lil Cease” Sony from his ‘Flygod Is An Awesome God 2’ mixtape. From there, Caesar’s lyricism was put on notice and now, the Buffalo rapper gets to build even more momentum on September 18 with The Liz Tape. Stay tuned for the official cover art and tracklist.