Skip to content
You are here
Home > Hip Hop News > Bow Wow allegedly screamed hateful words and violent threats at Kyomi Leslie in leaked audio, supposedly of him, before their breakup, also allegedly tried to hold her against her will 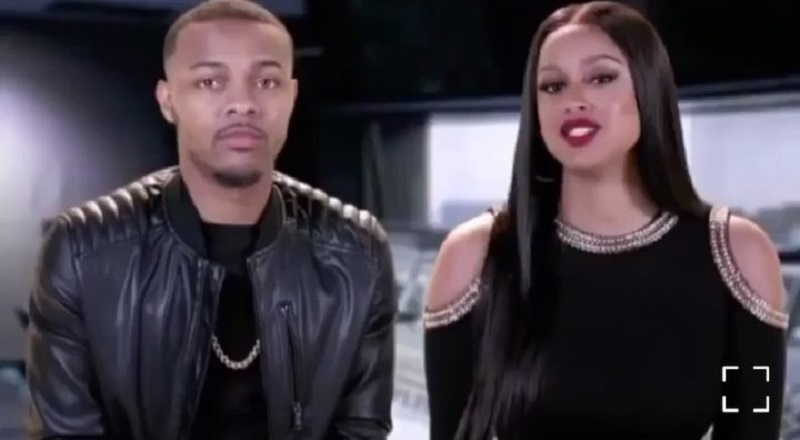 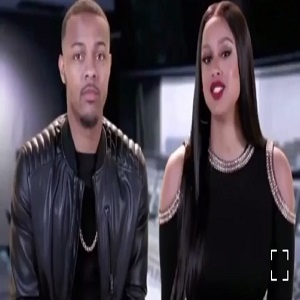 Since 2007, Bow Wow has seen his career go through a transition. He no longer makes the hit records he once did and Bow Wow has admitted to falling out of love with music. After years of social media ridicule, he has become a reality TV star.

Bow Wow, in actuality, was always doing well, and handling his career by his own terms. The popular rapper took on hosting “106 & Park,” until it went off the air, and he even was on an “NCIS” series. Now, he is one of the “Growing Up Hip Hop Atlanta” stars.

This morning, Bow Wow became the focal point of some damaging rumors. Audio leaked and OnSite is claiming it’s of Bow Wow and his ex, Kiyomi Leslie. In the audio, there is a man making violent threats, and threatening to hold a woman against her will and OnSite claims this is Bow Wow and Kiyomi.