Skip to content
You are here
Home > Hip Hop News > ‘Atlanta’ Seasons 3 and 4 Production Reportedly Delayed Again Due To COVID-19 Concerns; Aiming To Resume in Early 2021 and Put Out New Episodes in Same Year 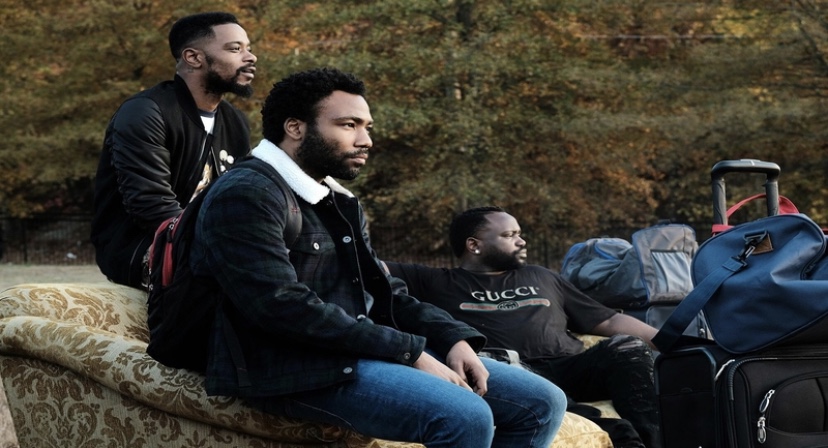 ‘Atlanta’ on FX’s seasons 3 & 4 were supposed to make its long-awaited return to production this fall with the goal of episodes airing in early 2021. Not surprisingly, this has now been put on hold due to COVID-19 concerns, according to Variety.

This postponement was confirmed by FX Chairman John Landgraf in a virtual press conference. This comes in the midst of multiple delays for the production of Atlanta over the past two years due to conflicting schedules of cast members. The plan now is to resume filming in early 2021 and air new episodes later in the year. They will take place in Atlanta as well as Europe.

Atlanta originally premiered back in the fall of 2016 as it details the life of a rising rapper, Paper Boi, sho is played by Brian Tyree Henry. He is managed by his cousin, Earn, who is played by Donald Glover. In the show, Paper Boi blew up a as result of his hit single, “Paper Boi.”

When season 2 closed out in May of 2018, Paper Boi and Earn were boarding their flight for their European tour. Prior to getting into the plane, they almost ran into some trouble at TSA as Earn was able to put a gun they had into someone else’s bag. Hopefully, production is able to return sooner then planned and fans can receive the return of one of the most entertaining shows on TV.