Skip to content
You are here
Home > Hip Hop News > Amy Cooper shares Facebook video of police officers, in Burlington, North Carolina, forcing protesters to leave a public parking lot, and then attacking a black man, who they already had handcuffed, in their custody, tripping him, and beating him, on the pavement, while he was walking with them [VIDEO] 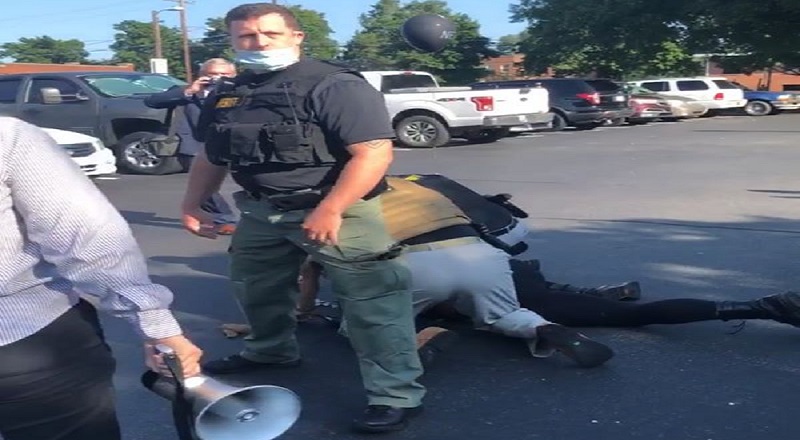 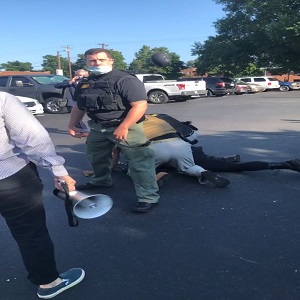 In North Carolina, there are many hotly contested political campaigns going on. Demographically, North Carolina is a mixed bag, as one of the fastest-growing states in the US. However, the practices of those in charge still resemble the old South.

Amy Cooper shared to Facebook her experiences with this. She, and some friends, were protesting, in Burlington, North Carolina, on a public parking lot, when the police arrived, and told them to leave. Her friend, a black man, was handcuffed by the police, cooperating with them, walking with them, until one cop trips him, and the others beat him on the parking lot pavement, while another cop tries blocking the view.