Skip to content
You are here
Home > Hip Hop News > The L.O.X. pick their Versuz battle opponents, describe their new documentary, and more on “The Breakfast Club” [VIDEO] 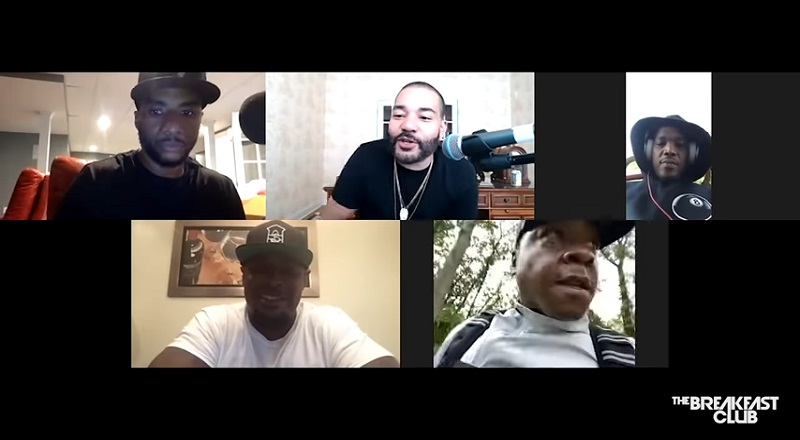 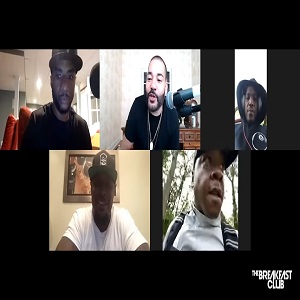 With the recent Ruff Ryders documentary, The L.O.X. had a huge spotlight cast over them. Though The L.O.X. began their career signed to Bad Boy Records, they were always Ruff Ryders. All from Yonkers, the trio was managed by them, and they produced their records.

Once Ruff Ryders landed their deal with Interscope Records, The L.O.X. wanted to be a part of it. In hindsight, Jadakiss, Styles P, and Sheek Louch admitted they could have gone about leaving Bad Boy differently. But, they landed where they were meant to be.

The L.O.X. recently spoke to “The Breakfast Club,” talking to DJ Envy and Charlamagne Tha God, no Angela Yee. But, Jadakiss, Styles P, and Sheek Louch were present, speaking on their creative process, and potential Versuz opponents. With the Ruff Ryders documentary done, The L.O.X. spoke on their own doc, and much more.