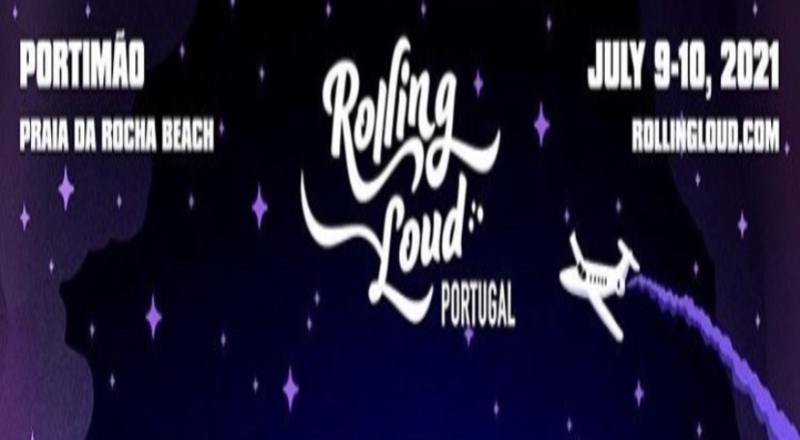 At the end of July, Rolling Loud announced that their Portugal festival would be back next July as this is the good news that music fans needed int he midst of the COVID-19 pandemic canceling so many concerts this year. The first half of the festival will take place from July 6-8 as A$AP Rocky, Future, Wiz Khalifa, Gucci Mane, Lil Uzi Vert, Meek Mill, were some of the stars announced who were set to rock the stage.

RL has now taken to their social media feeds to announce the second half of the performances in Portugal. These will go down from July 9-10 as the articles include locked in are Cardi B, 2 Chainz, Rick Ross, Lil Baby, Moneybagg Yo, Dave East, along with, breakout stars such as Flo Milli, Mulatto, Fivio Foreign, and more.

Pre-sale tickets will be available on September 10 at , 9AM GMT⁣. General sales will take place on September 11 at 9AM GMT⁣. More information can be found here. Hopefully, even more Rolling Loud announcements will be made before the year is over. Due to the pandemic, RL had to scrap their Bay Area, New York, and Los Angeles festivals this fall. Nonetheless, it’s great that plans are still being made in the effort to bring more normalcy to concerts coming back. 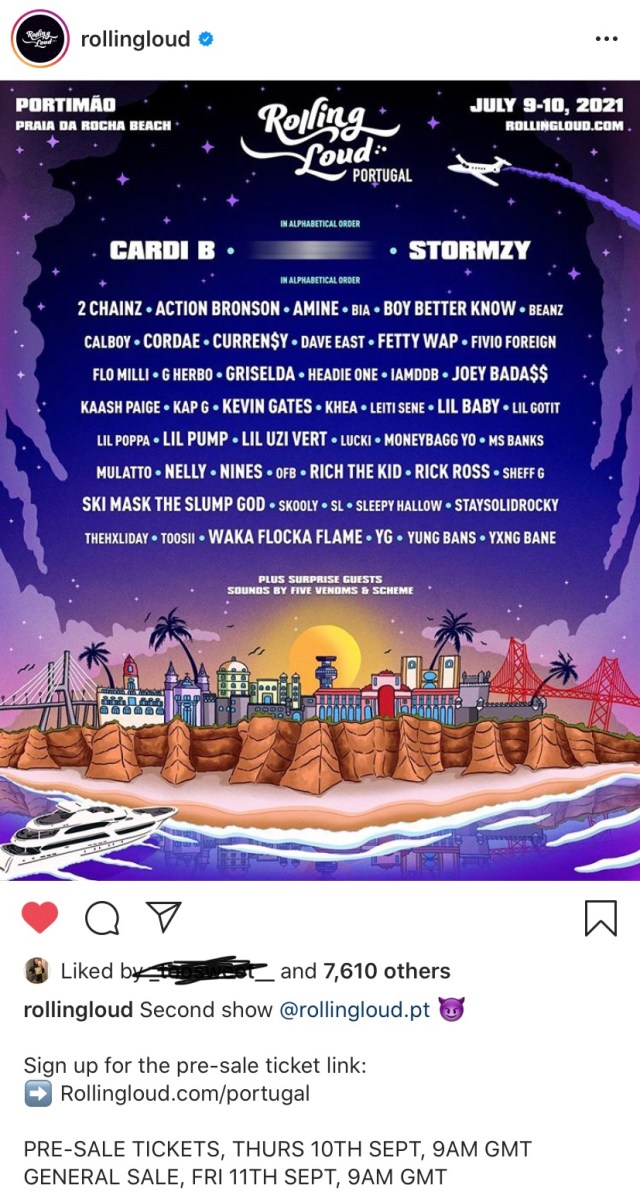