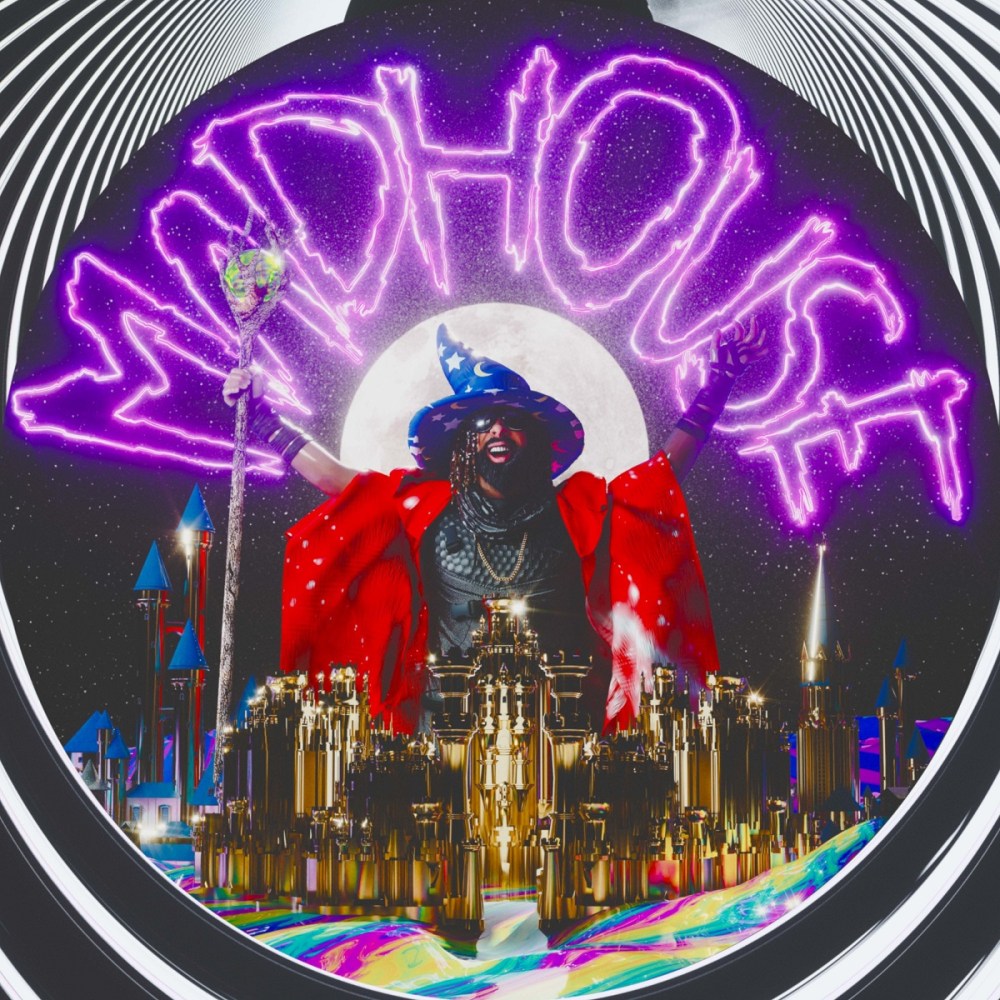 SKYXXX is a major figure in the game, recently signed his major label deal, and has now made his debut. This year, he’s experienced success with his “Madhouse” single, and “14 Gramz,” featuring Valee. Now, he has released the Madhouse EP, featuring eight new tracks, and appearances from Guapdad4000 and Danny Towers.

Listen to Madhouse by SKYXXX below: