Skip to content
You are here
Home > Hip Hop News > Kim Kardashian announces “Keeping Up With The Kardashians” is ending, after its next season, marking fourteen years, in the midst of an apparent Kanye West mental breakdown 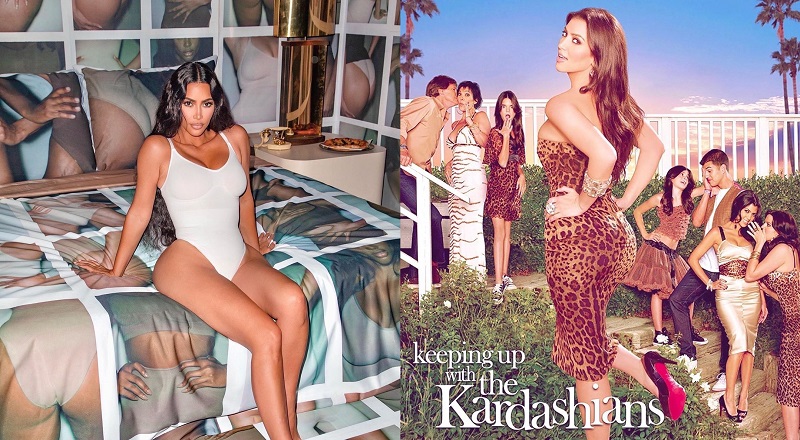 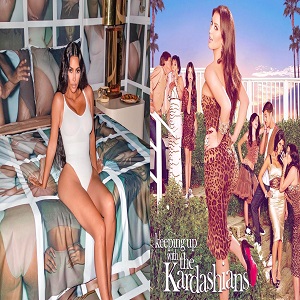 Few people could have imagined, back in 2006, that Ray J’s tape, with Kim Kardashian, would make her the biggest star in reality TV. Not only that, but media empires being built off the backs of the tape. On top of that, a then-nine-year-old Kylie Jenner becoming a billionaire.

Kim Kardashian became highly visible, after the tape, and her mother seized the moment. Kris Jenner helped create a deal for a reality show, which aired on E!. Along the way, Bruce Jenner became a woman, and the likes of Lamar Odom, Tyga, Kanye West, and Travis joined the fold.

This evening, Kim Kardashian shared to Instagram that “Keeping Up With The Kardashians” is ending its run. In early 2021, the show will air its final season, with Kim saying the family has decided to move on, with Kourtney already quitting the series. The announcement comes as Kanye is apparently battling mental illness.