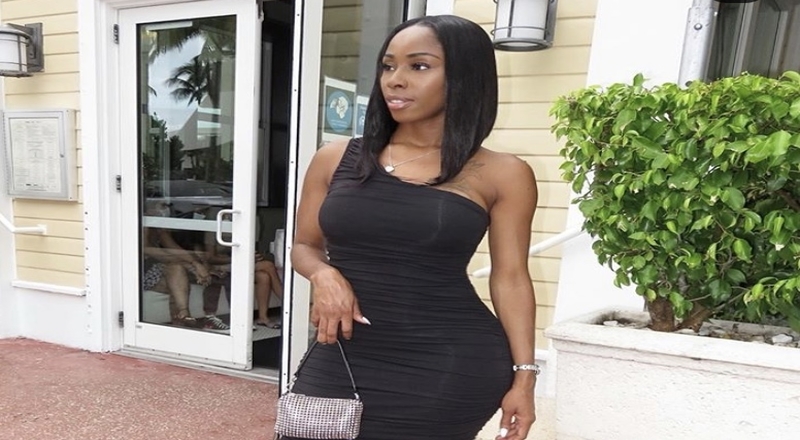 Last week, a judge ruled that Future would only have to pay $3,200 per month in child support to his latest baby mama, Eliza Reign. This is after speculation that she wanted $53k per month. Following the ruling, Reign and her attorney came out and said that they will seek a higher amount.

Summer Walker chimed in about this situation on her @galactawhore Instagram account and said Reign is wrong for wanting $53k. Her initial comments were “SHE WANTS 53 THOUSAND A MONTH. WOMEN LIKE THIS ARE SO DISGUSTING AND SAD. I FEEL SO BAD FOR THIS MAN. WHERE DO Y’ALL EVEN FIND THESE TYPE OF WOMEN.” Reign then blasted her by saying that she didn’t want $53k but enough for schooling and for the child to live the same lifestyle as her. She added that she doesn’t need to explain herself to someone who doesn’t bathe.

It now appears that Reign isn’t done coming after the R&B star. In her Instagram stories. She played the lyrics to Walker’s 2018 “Karma” song from her ‘Last Day of Summer‘ EP. Walker hasn’t replied on either of the IG accounts yet but she may just be ignoring the beef at this point. Her boyfriend London On Da Track’s baby mama also bashed her last week for speaking on this situation.

#ElizaReign had a few more things to say after #SummerWalker spoke about her child support situation with #Future!! (SWIPE)