Skip to content
You are here
Home > Hip Hop News > Cyn Santana gets dragged by Twitter, over leaked audio recording of her accusing Joe Budden of dragging her, with people accusing Cyn of trying to set Joe up 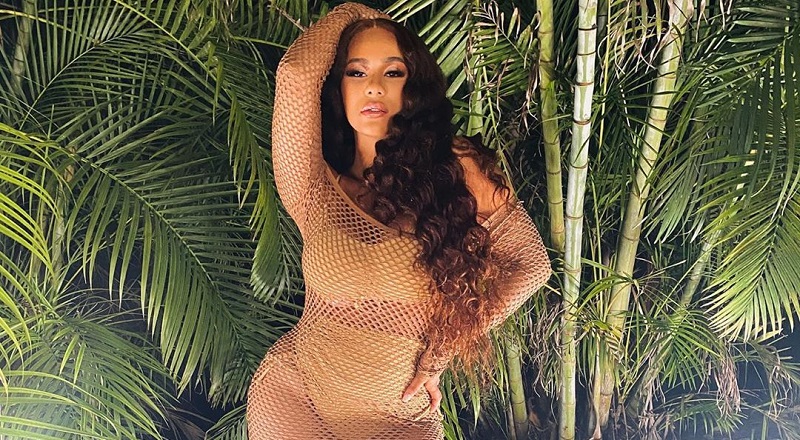 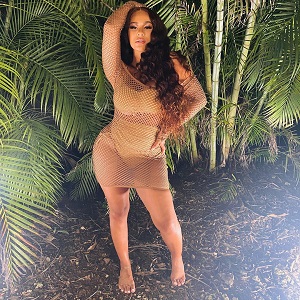 Back in 2016, Cyn Santana and Joe Budden began dating, continuing his trend of model girlfriends. Through his career, Joe Budden had had several, with Tahiry Jose being his most-notable one. On the most-recent “Love & Hip Hop” season, Cyn and Tahiry beefed over Joe.

Recently, Tahiry Jose spoke out, accusing Joe Budden of abusing her, in their relationship. Her words echoed similar statements from other exes, Esther Baxter and Somaya Reece. Since then, audio has leaked of him with Cyn Santana.

Cyn Santana and Joe Budden, in leaked audio, had a conversation, where she accused Joe of dragging her. But, the fans have come to Joe’s defense, accusing Cyn of trying to make Joe look bad. Some have gone even further, accusing Cyn of being the one of leaking the audio. 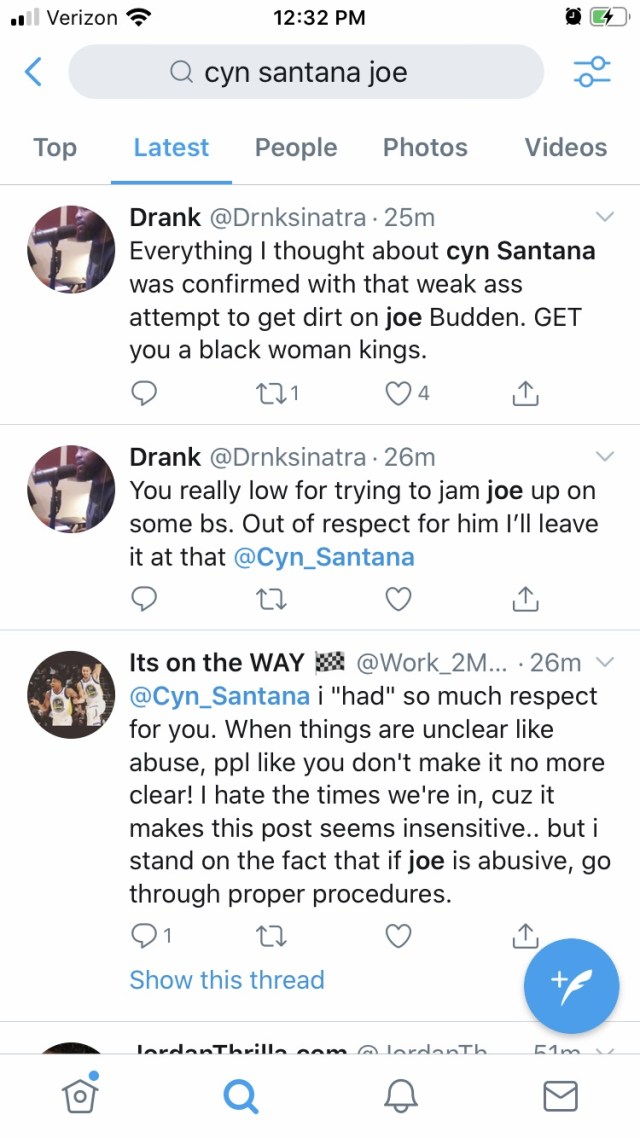