Skip to content
You are here
Home > Hip Hop News > Aubrey O’Day is shown in new photos looking like she did in the photo, showing her walking down the street, and less like the bikini photo 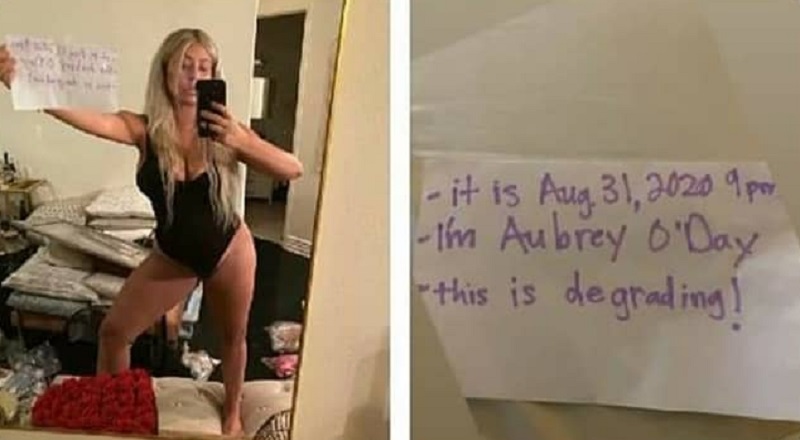 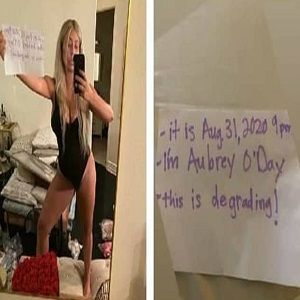 Aubrey O’Day was a member of Danity Kane, winners of one of Diddy’s groups, on MTV’s “Making The Band.” The years since then have seen her fade from the spotlight. Even back then, she was never much of a media disturbance.

After the photo surfaced, Aubrey O’Day claimed it wasn’t her, sharing the above pic of herself, in the bikini. However, when she spoke out, some accused her of lying, photoshopping the pics. Now, there is another set of photos, online, showing her looking unflattering, again.