Skip to content
You are here
Home > Audio > Bodega Bamz ft. Kevin Gates – “Mind Off U” 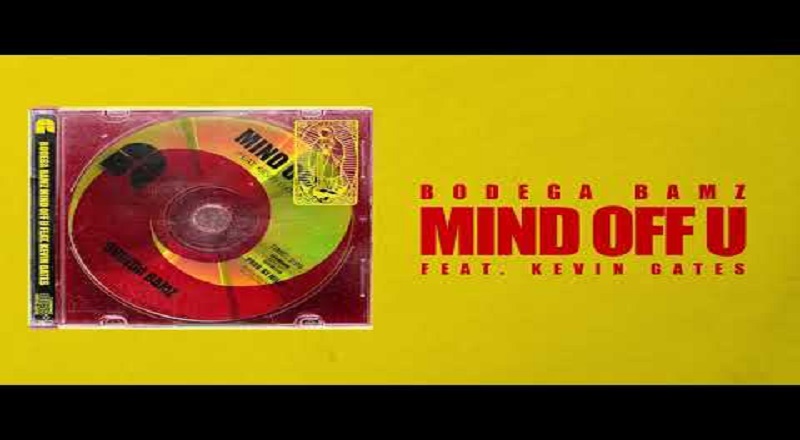 Bodega Bamz is considered a major lyricist in the game, but also becoming well-known for his acting chops. He recently returned with his Yams Heard This album. Before the album release came his single, “Mind Off U,” featuring Kevin Gates.

Listen to “Mind Off U” by Bodega Bamz ft. Kevin Gates below: