Skip to content
You are here
Home > Hip Hop News > Big Sean Says He Wanted J. Cole on His ‘Detroit 2’ Album But They Didn’t Get To Finish The Collab 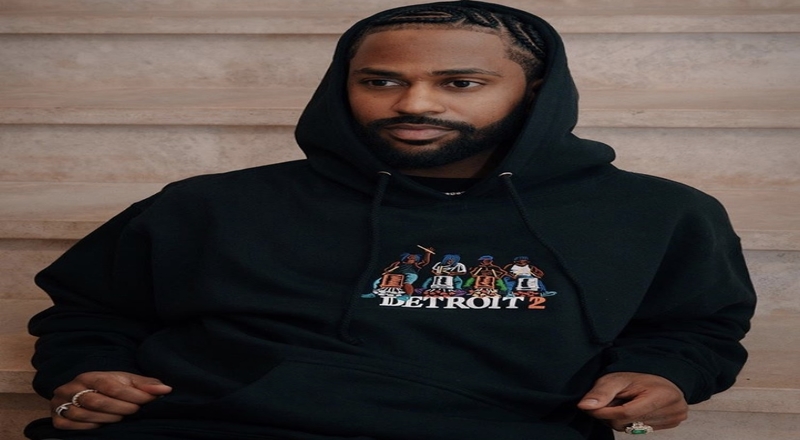 Big Sean released his fifth studio album, ‘Detroit 2,’ on Friday and the fan reaction has been impressive. This project serves as the sequel to the Detroit project that was put out in 2012 as a mixtape. Detroit 2 is highlighted by the singles “Deep Reverence” featuring the late Nipsey Hussle and “Harder Than My Demons.”

Sean recently did a Q&A session with fans on Twitter and one of the questions was who did Sean want on Detroit 2 but didn’t end up making an appearance. He revealed that one was J. Cole. The two actually had a song on the table but it just didn’t get finished. Fans have since believed that that could’ve been the best song on this project as they are still two of the best rappers out.

Sean did go on to say that Cole is still his brother for sure, though. The two had worked together before on Sean’s “24k Of Gold” song from the Detroit mixtape. Sean went on to answer other Q&As about the creative process of Detroit 2, why he made a sequel, specific tracks on the album, and more. There may also be the possibility of a deluxe edition. 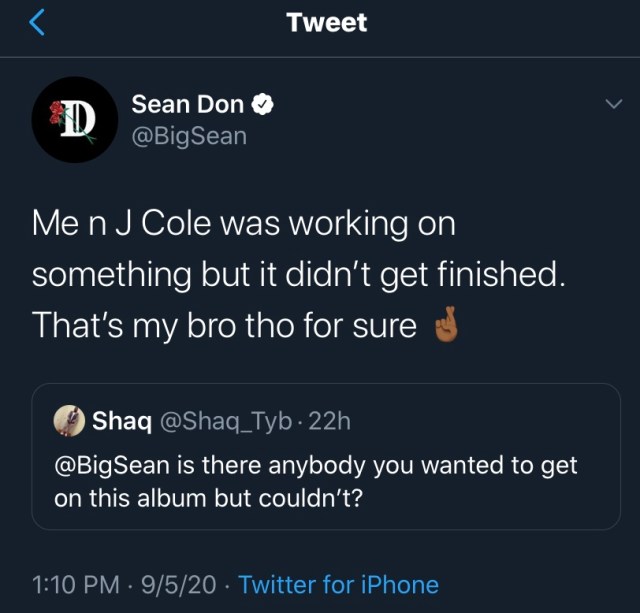