Skip to content
You are here
Home > Hip Hop News > Sarina Neely goes viral with her Facebook post, demanding people and the media refer to Kyle Rittenhouse as a thug, instead of a 17-year-old kid, like how they do young black people, who break the law [PHOTO] 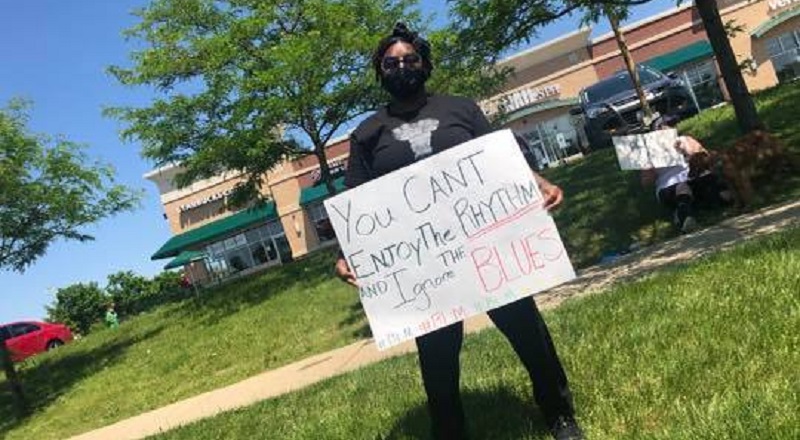 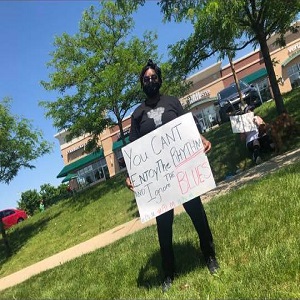 The woman in the above photo is one of the most-popular people on Facebook, right now. She posted something that a lot of people resonated with. However, due to the climate, it is something many people will also try to argue.

Kyle Rittenhouse has gotten a lot of publicity, due to him killing two innocent people, in Kenosha. This young man is a murderer, but some have had the audacity to call him a hero. But, the woman in the photo is not one of them.

Sarina Neely is her name and she has taken to the streets, this year, protesting, herself. On Facebook, she had just one request for the people, and the media. When referring to Kyle Rittenhouse, she asked for them to call him a thug, instead of a 17-year-old kid, how they do when young black people break the law. 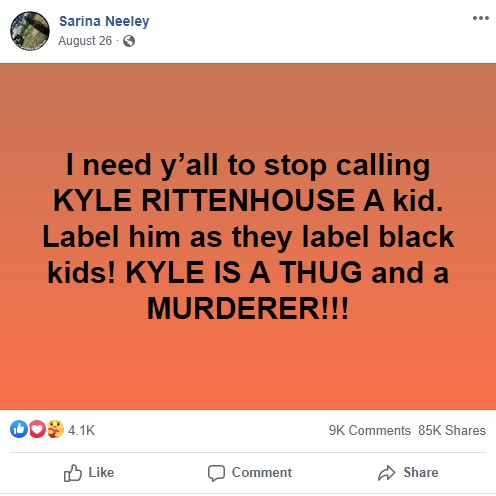