Skip to content
You are here
Home > Hip Hop News > Olivia Sky ( @olivia.sky ), the popular IG model, shows off her baby, allegedly Bow Wow’s child, and fans on Twitter call the baby his son, says he looks just like him, and the genes are strong; Fan shares photo of Bow Wow’s baby picture to compare [PHOTOS] 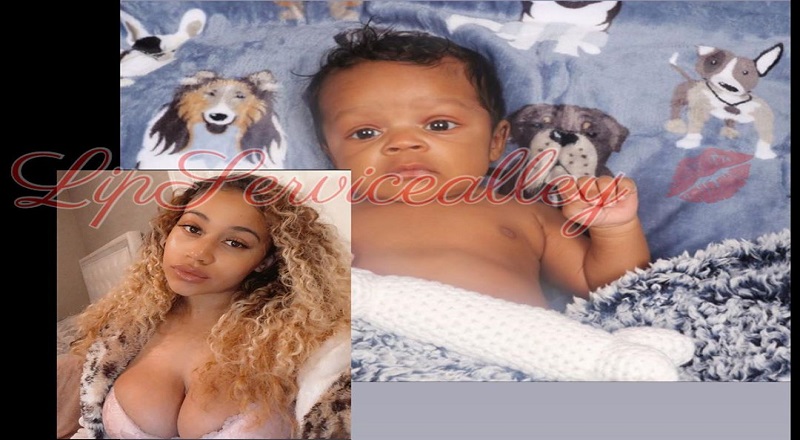 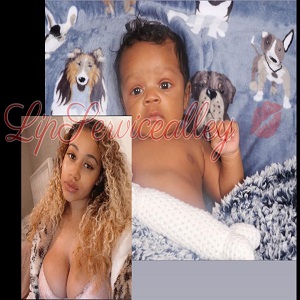 During the summer, Olivia Sky made an explosive claim, about Bow Wow being the father of her child. As a father, Bow Wow has been open with his daughter, Shai, shared with Joie Chavis. But, Bow Wow hasn’t even acknowledged Olivia Sky, let alone her child.

However, Olivia Sky has spoken out, first saying she and Bow Wow share a child. When asked why he hasn’t acknowledged it, she said something along the lines of this being how they liked it. Later, on social media, she spoke out about not getting child support.

Olivia Sky has since shown the first photo of her son, on her Instagram Story. Here, she showed the photo, and people took to Twitter, saying the boy looks just like Bow Wow. Some fan even took Bow Wow’s baby picture, placing it by Olivia’s baby, and fans said they look just alike. 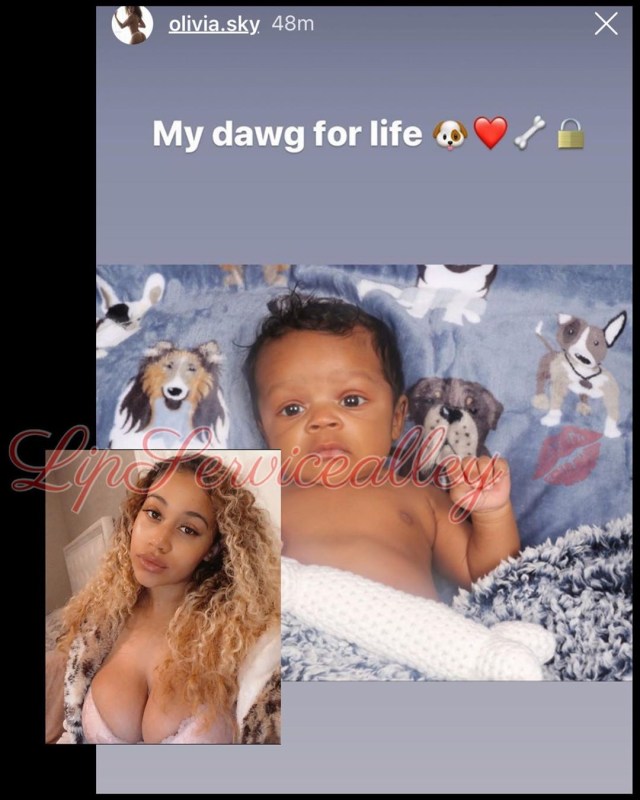 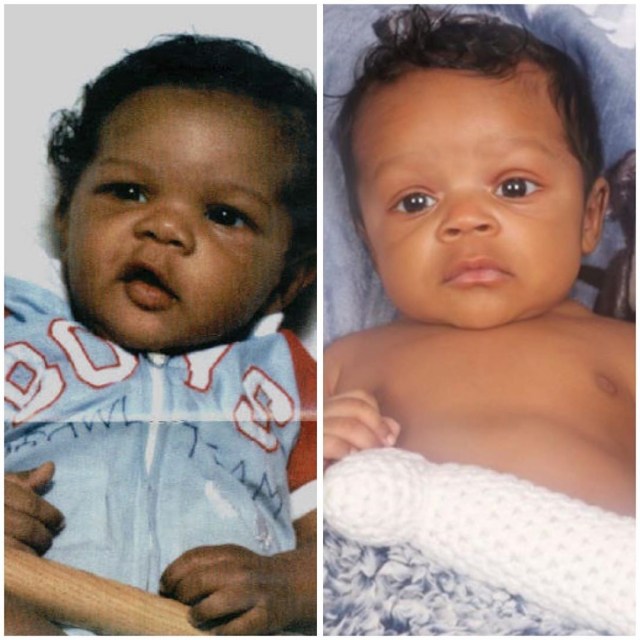 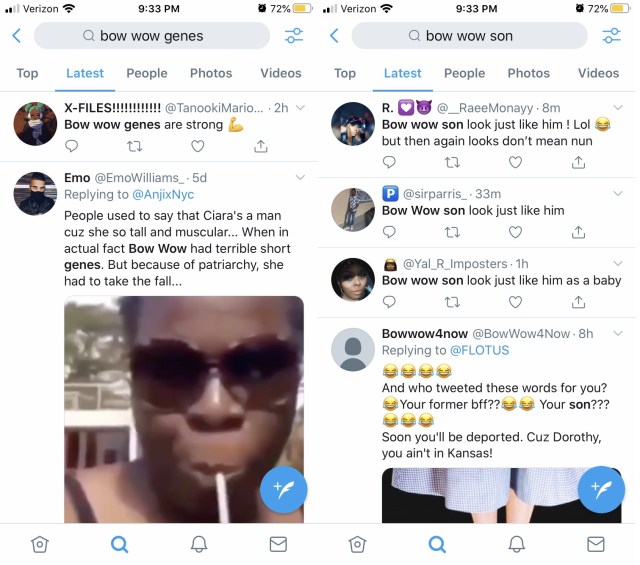