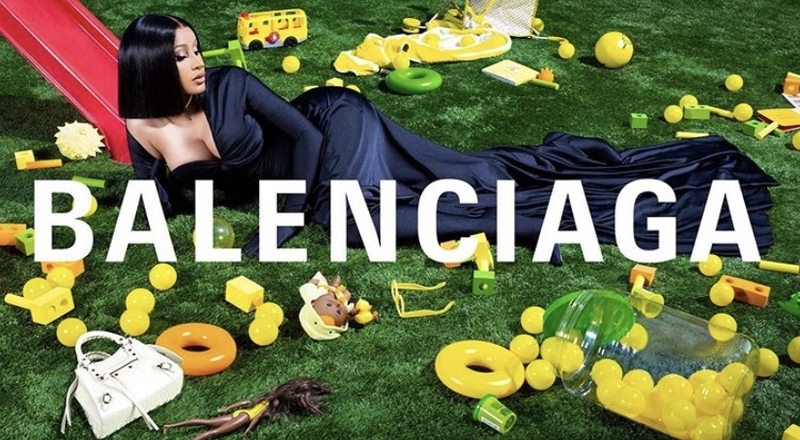 Cardi B is currently continuing to experience massive success with her “WAP” single with Megan Thee Stallion that was released last month. It debuted at No. 1 on the Billboard Hot 100 chart and is already certified platinum by the RIAA. She and Megan also participated in the #WAPParty on social media where they gave away $1 million in partnership with Twitter and Cash App for women empowerment. Now, she just inked another huge deal, this time with Balenciaga.

Cardi took to her social media feeds to reveal that she is the face of the new Balenciaga campaign. A Billboard was seen of her in Paris as she was shocked to see herself promoted like this internationally.

“Ya lookin at the face of a @Balenciaga campaign!” said Cardi ecstatically. “I remember how I felt seeing myself on a billboard in NYC Times Square but PARIS! Wish I was there to see it in person!

This week, Cardi also warmed social media as he posted a beautiful photo with her daughter, Kulture. The two sported outfits custom-made by Sir Baba Jagne as Cardi also rocked a pair of YSL sunglasses while Kulture donned a Pavé Butterfly Chain Link Choker from Adina’s Jewels along with a pink bow.

Ya lookin at the face of a @Balenciaga campaign! I remember how I felt seeing myself on a billboard in NYC Times Square but PARIS! Wish I was there to see it in person! 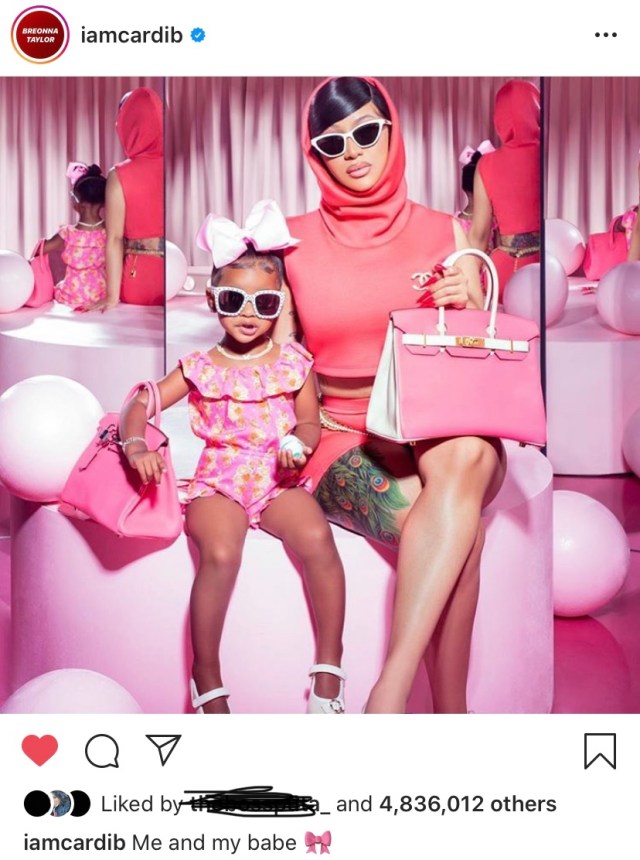