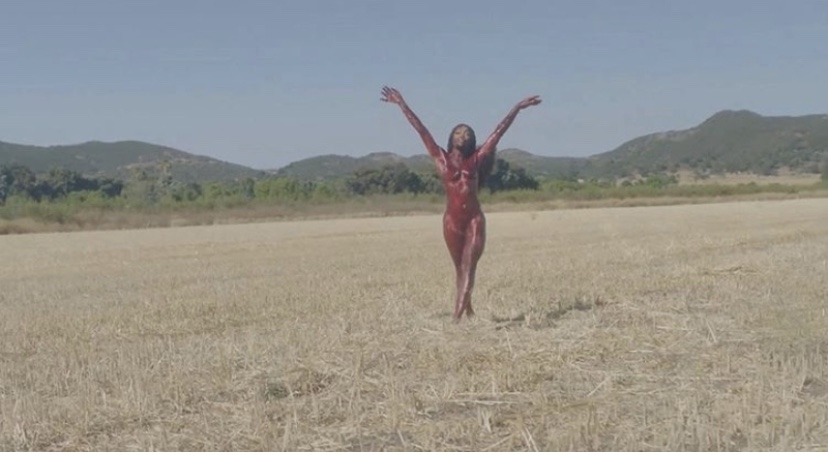 Fans have been waiting a new album from SZA since she released her 2x platinum debut  studio album, ‘Ctrl,’ in the summer of 2017. She has since been part of huge collabs such as “All The Stars” in 2018 with Kendrick Lamar from the ‘Black Panther’ movie soundtrack and “Power Is Power” with The Weeknd and Travis Scott in 2019 which appeared on ‘Game of Thrones.’ This year, she was also part of the “The Other Side” collab with Justin Timberlake from the ‘Trolls World‘ film as well.

The TDE star has now taken to her Instagram feed to announce that new music will be out tonight at midnight. The location for her post read “This is NOT a drill.” Fans have since expressed their excitement as this release may set the stage for SZA to finally release her sophomore album.

SZA was also part of controversy on Twitter last month as #FreeSZA trended. There was speculation that her music was being held back at TDE but she explained that everything is all good and that situation was far from the truth. At this point, fans are just glad that new music is on the way from one of the most talented stars in R&B. 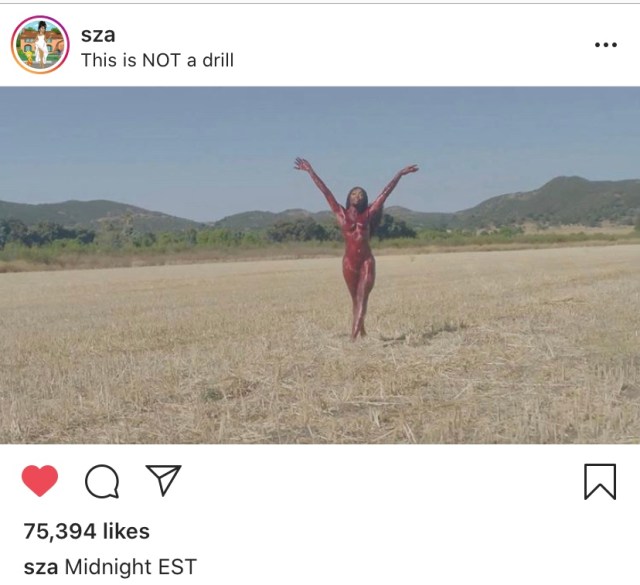