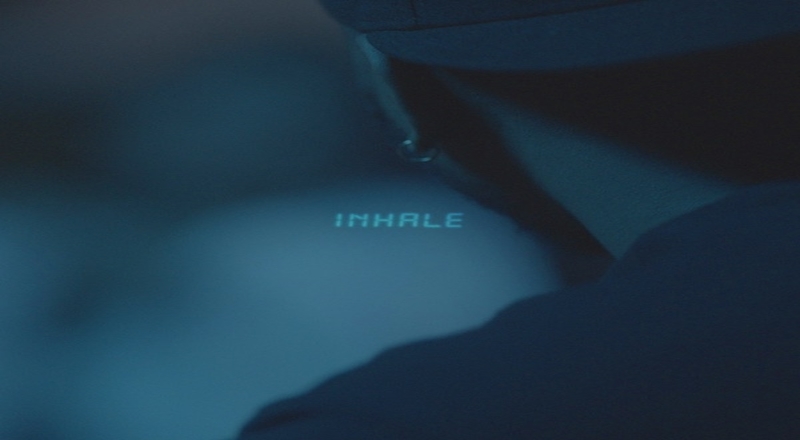 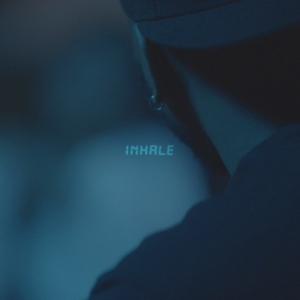 Bryson Tiller is back with his first single since 2019 in “Inhale.” He also released the visuals for this single tonight where he reveals that his third studio album will be released this fall. This record serves as the first single off of this project.

Stream “Inhale” by Bryson Tiller via Spotify below.