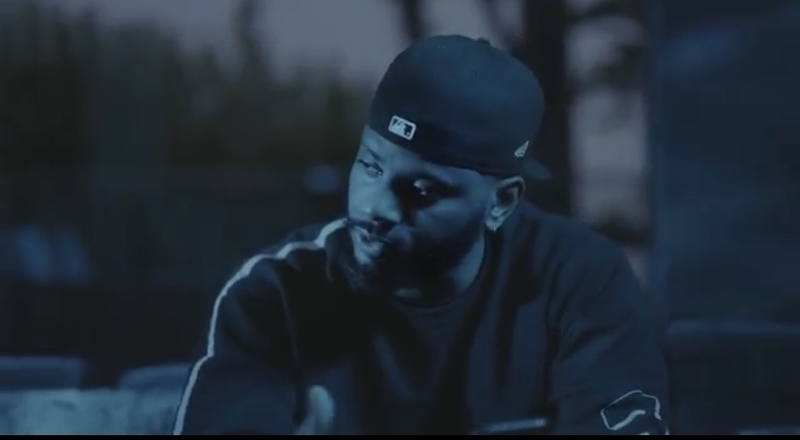 Bryson Tiller has just released his first single since 2019 with “Inhale” and also released the music video for it. The Louisville native gave fans another surprise in the video as he revealed that his third studio album will be arriving this fall.

No specific album title or release date was revealed in the video but nonetheless, the anticipation is already real. This will be Tiller’s first album since his ‘True To Self‘ album back in the summer of 2017. This project debuted at No. 1 on the Billboard 200 chart and was his first top album. True To Self has since been certified gold by the RIAA in the US. Fans remember Tiller most notably for his 2015 debut studio album, ‘Trap Soul,’ which included hit singles such as “Exchange” and “Don’t.”

Expect Tiller’s third album to possible become the No.1 album in the country as well due to the long wait that fans have had to go through since 2017. Tiller has remained relatively quiet on social media as well as he and his girlfriend recently had his second child with his girlfriend, Kendra Bailey.