Skip to content
You are here
Home > Hip Hop News > Brooklyn Williams, age 23, of High Point, was shot to death by co-worker and friend, turned stalker, Andre Cousiamono, 27, because she turned him down, so he shot her in the head, before shooting himself in the head, in murder/suicide 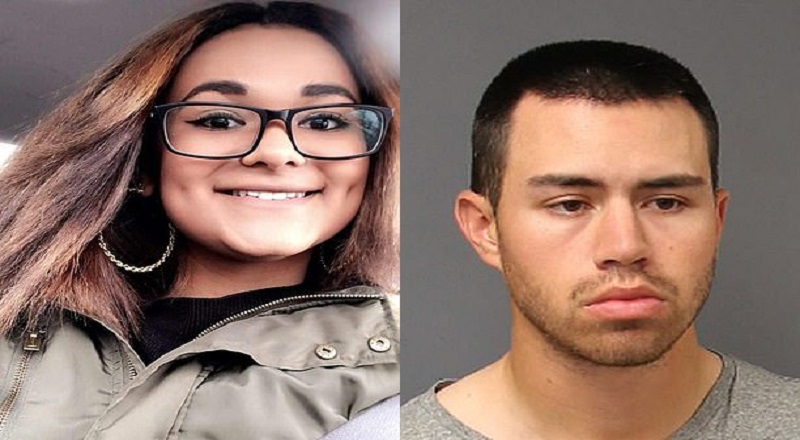 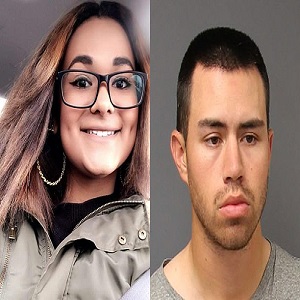 In High Point, NC, one of the saddest stories recently took place, involving these two young people. Both of these people are dead over something as simple as the woman not wanting to date the man. Before this, these two were friends and co-workers.

On the left is Brooklyn Williams, aged 23, who is described by friends as a lovable person. She is someone who devotes a lot of attention to people, and is caring. This is what led to Andre Couisamono, her friend and co-worker, falling for her.

Brooklyn Williams liked Andre Couisamono, but not in the same way he liked her. When she rejected his advances, Couisamono resorted to stalking and harassing the 23-year-old Williams, leading to a restraining order, and Couisamono, age 27, being arrested. Out on bail, he resumed stalking her, shooting her to death on the porch of her High Point home, shooting her in the head, killing her, and then killing himself, by shooting himself in the head.