On Monday night, Brandy and Monica put on a show for their Verzuz event in a battle of R&B legends. We saw over 1.3 million viewers tune in and may celebrities were flooding the comments section of Verzuz’ Instagram Live feed. Among them was Juicy J and proposed different Verzuz matchups for him to be in.

The Three 6 Mafia rapper said that he could go hit for hit with Jay Z or he could get Three 6 to go against NWA. In July, he took to Twitter to say that he’d do a Verzuz against Nas. Nas never responded to this but said in a recent interview with Apple Music that Verzuz isn’t something that he’s trying to do.

Fans on social media have since made it known that they’re not down for Juicy J to go against Jay at all and the same feelings go for the Three 6 Mafia vs NWA proposal. Juicy is a legend but many feel that these matchups simply aren’t right for him at all. Check out some Twitter reactions to these ideas by him below. 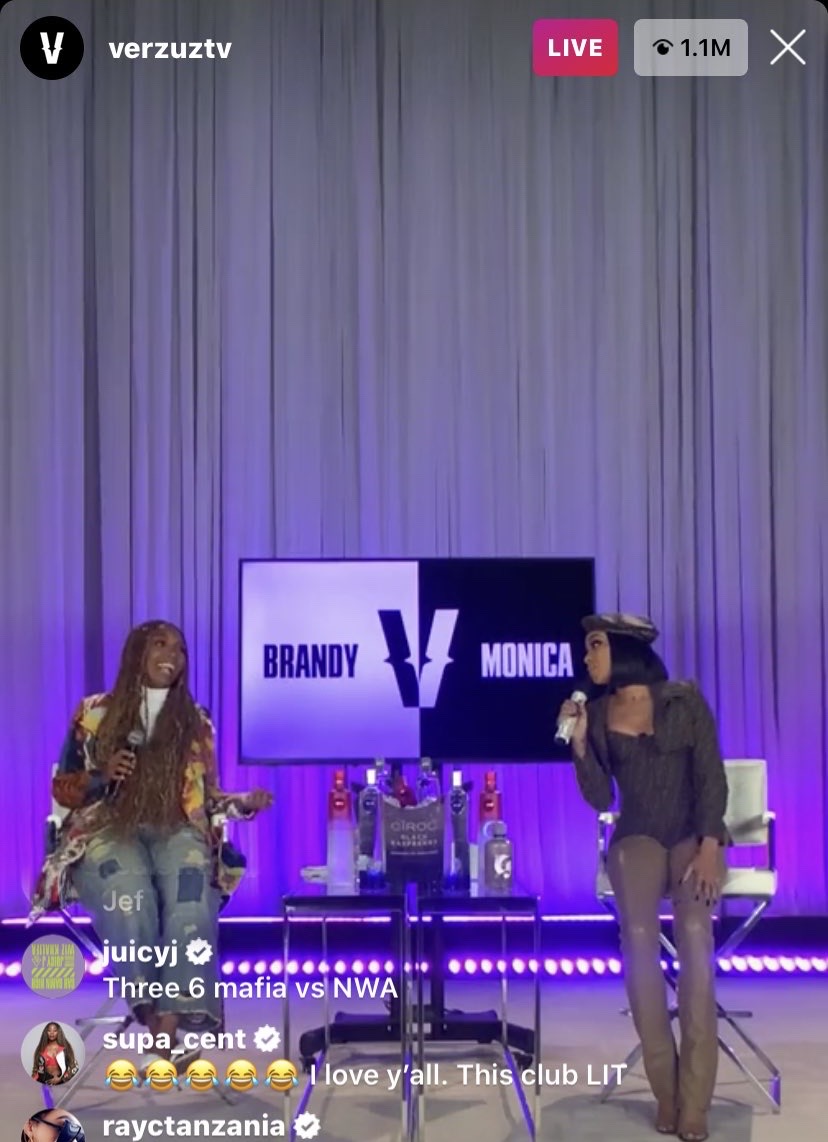 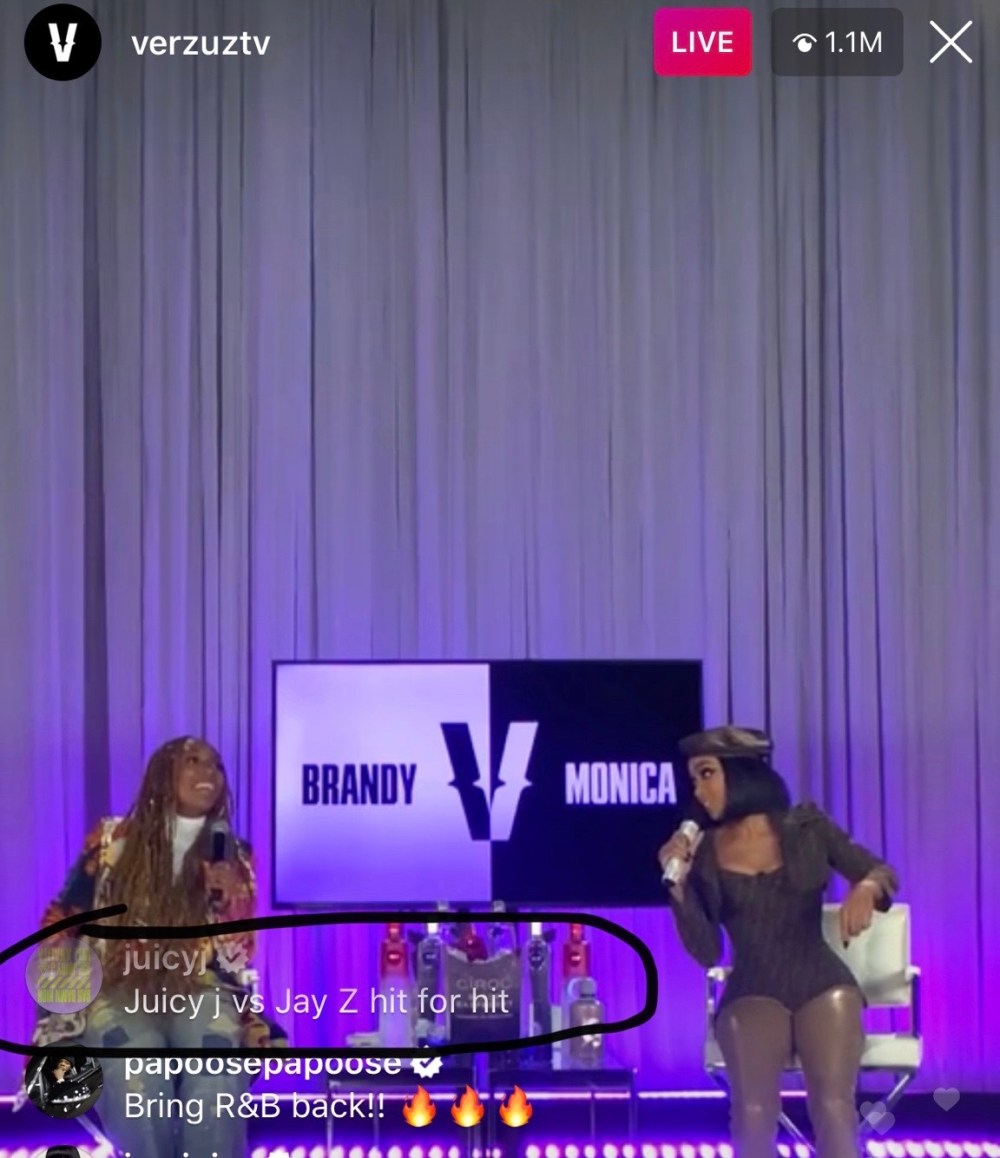 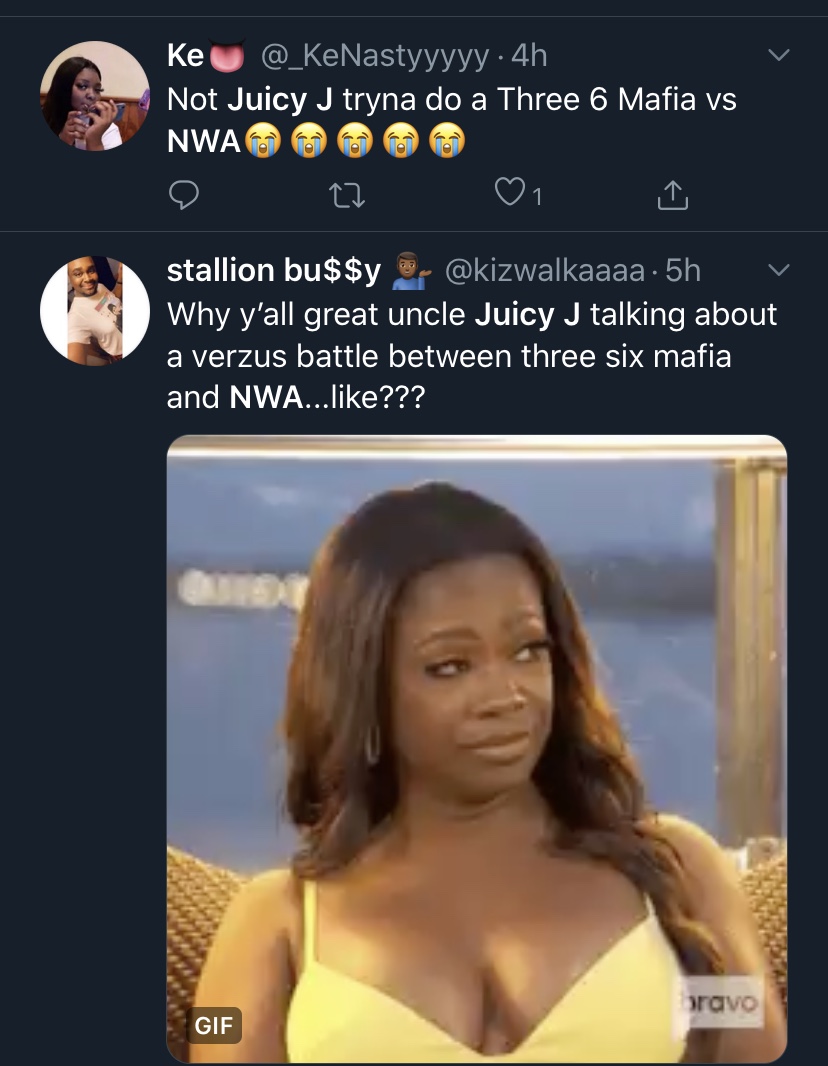 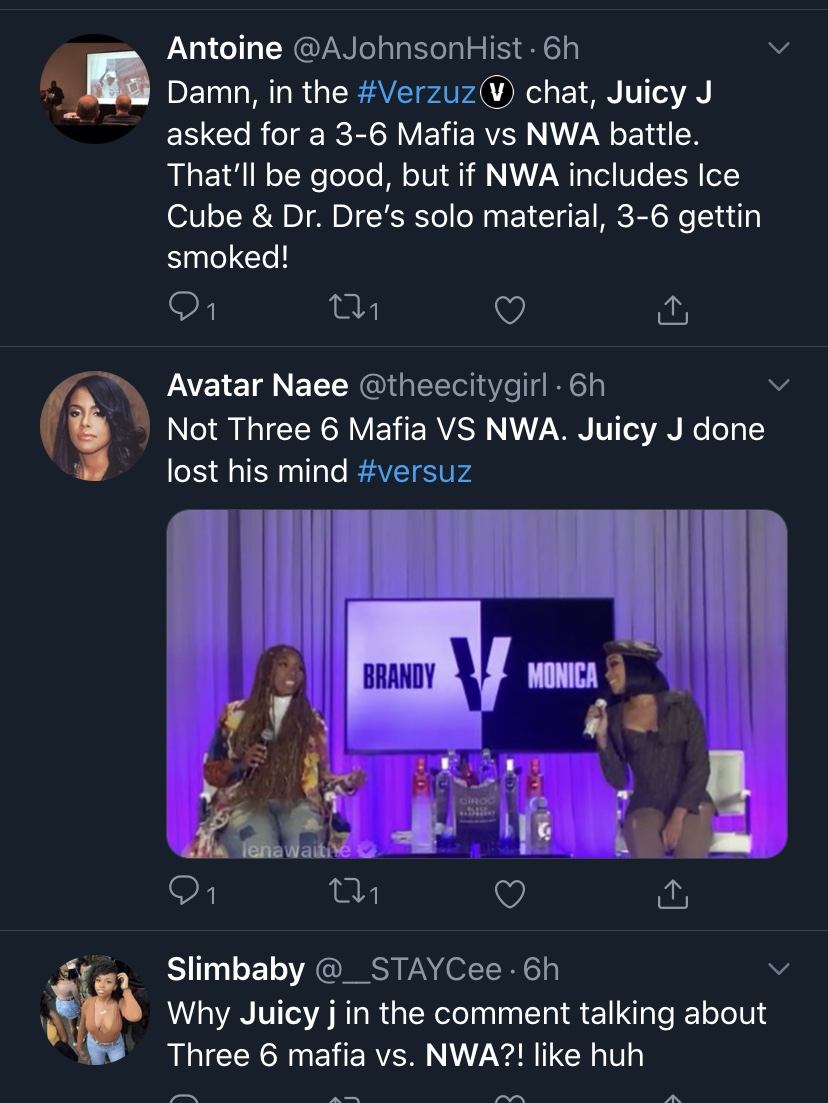 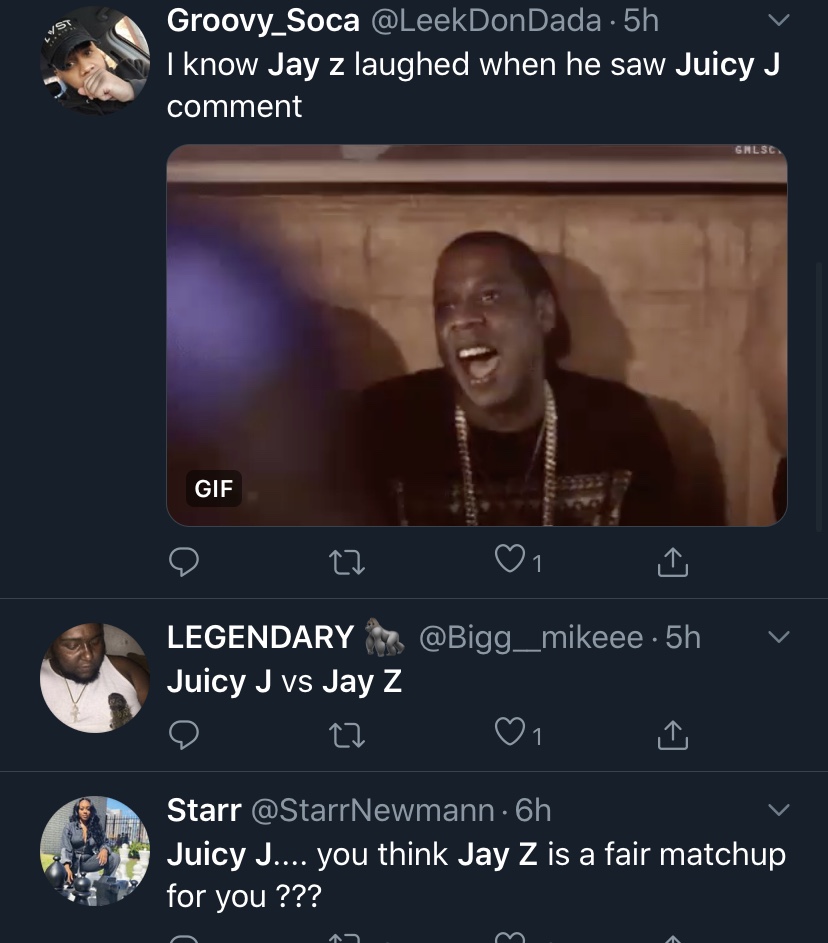 Fans Debate Who Won Brandy vs Monica Verzuz Battle and Wonder if The Two Truly Don’t Have Any Beef With Each Other [VIDEO]
Caresha (Yung Miami) tried to come for Brandy, during Monica #Versuz battle, saying she only knows like one of her songs, after Brandy told Monica she never heard of her or City Girls; Yung Miami deleted her tweet, later