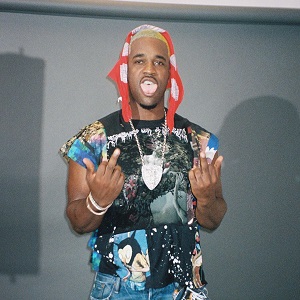 Since 2013, A$AP Ferg has been the biggest hit maker, in the A$AP Mob. Initially, it was A$AP Rocky that brought the group into the spotlight, but Ferg has had the longevity. Unfortunately, he is no longer a part of the crew.

A$AP Ferg first grabbed the spotlight, back in 2013, when he and Gucci Mane ended up beefing. Their beef stemmed from his mixtape title, which he later turned into an album. His single, “Work,” took off, and he’s had success from there.

Tonight, shocking news came of A$AP Ferg being removed from the A$AP Mob. Fans are calling BS, as A$AP Illz originally said he was no longer a part of the group. Since then, A$AP Bari has also said this, referring to Ferg as “burnt” and calls his music “trash.”

See A$AP Illz and A$AP Bari’s comments about Ferg below: 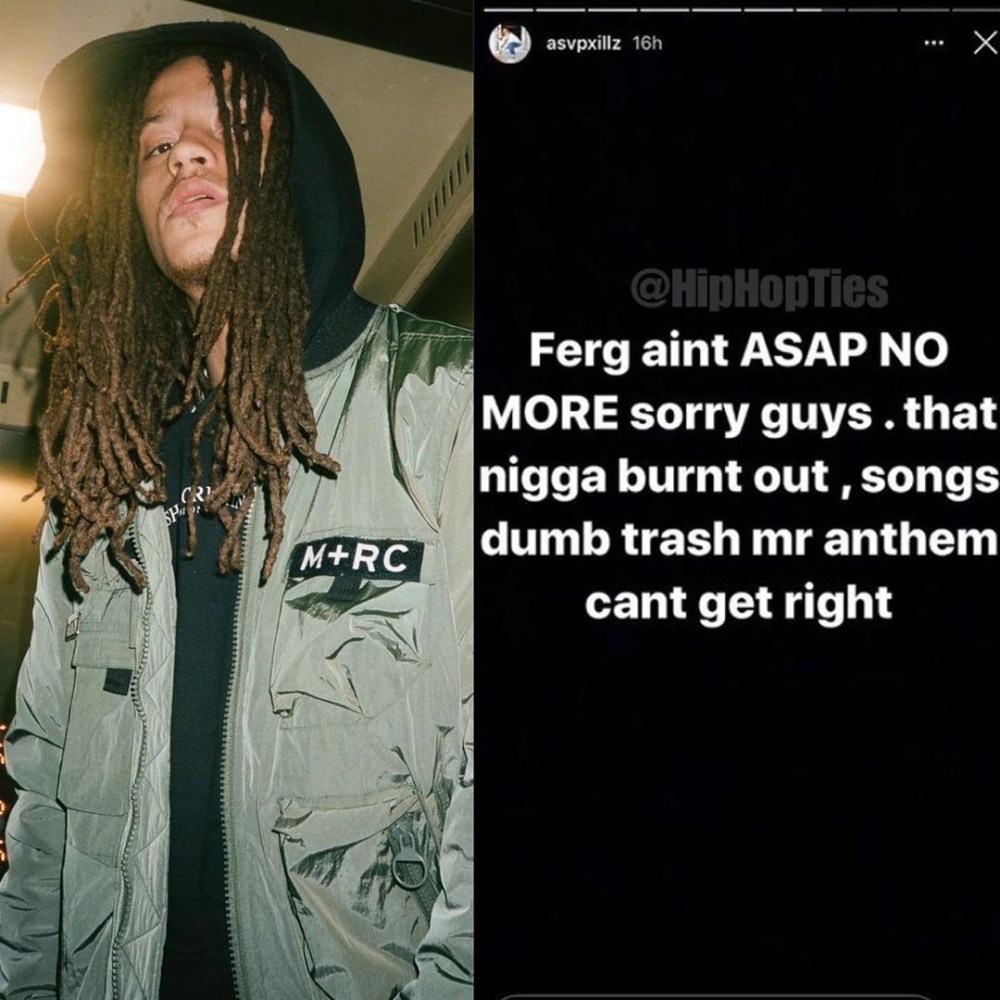 Forbes Officially Lists Tyler Perry as a Billionaire
Woman on Instagram @itsjustpizza, aka Margaret Rose Smith, works for the USPS and openly spoke on destroying mail-in ballots sent in by protesters [PHOTOS]