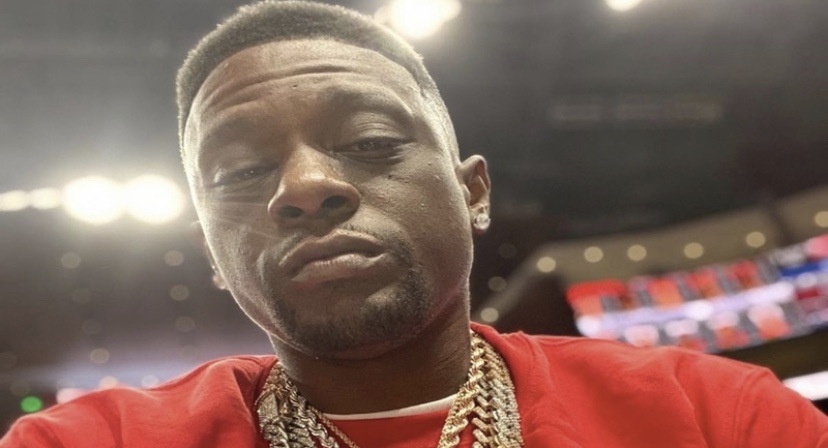 Boosie is never scared to give his opinions or takes on social media and that is the case on Twitter again tonight. This time, it’s in support of Bill Cosby. Cosby was sentenced for 3-10 years in prison in 2018 for a sexual assault incident in 2004 where he was hit with three counts of aggravated indecent assault against a Toronto woman.

Boosie took to his Twitter feed to say “Free Bill Cosby” and that people should sign a petition to do so. Social media has since said he’s crazy for this tweet and is getting canceled as we speak.

This isn’t the first time that Boosie started controversy in 2020. He also disapproved of Dwyane Wade’s child identifying as a girl. This resulted in him getting turned down at a Planet Fitness in Georgia as well. Check out Twitter reactions to his Bill Cosby tweet below. 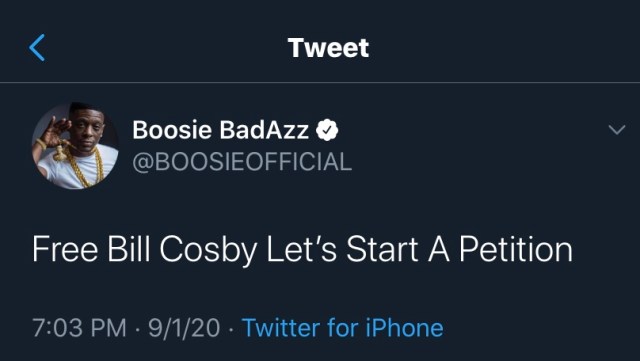 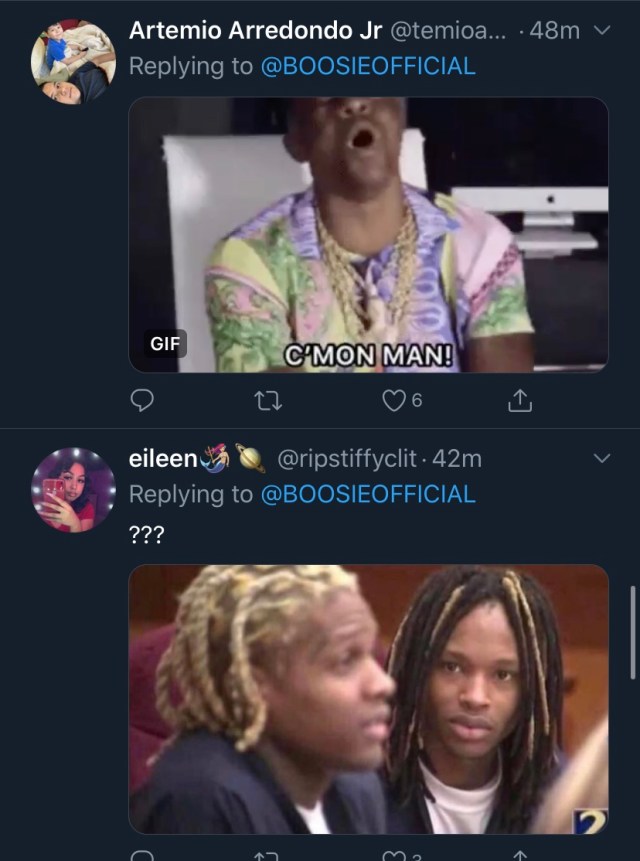 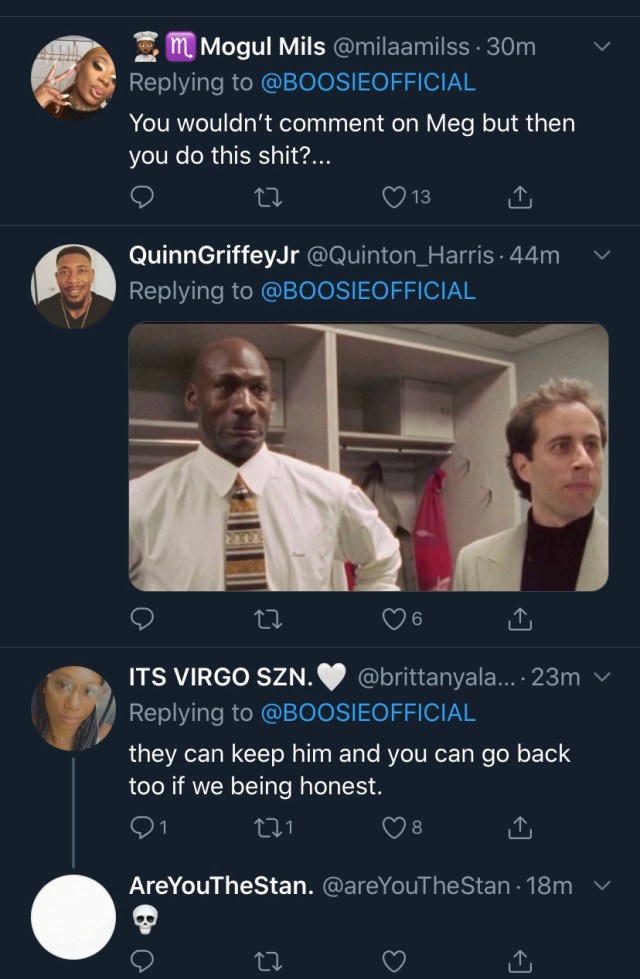