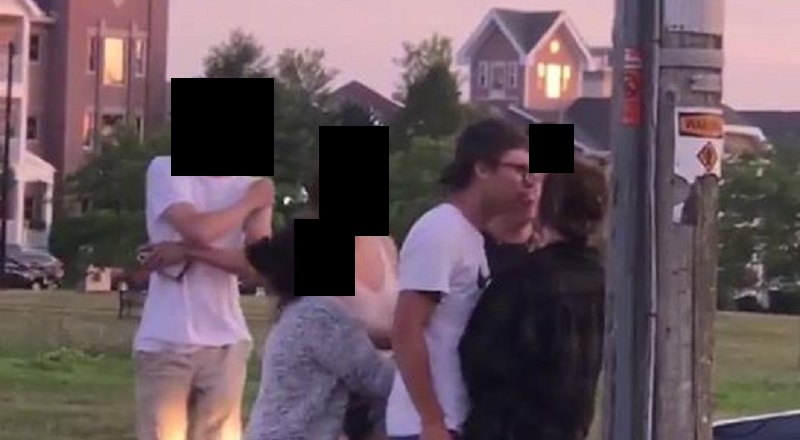 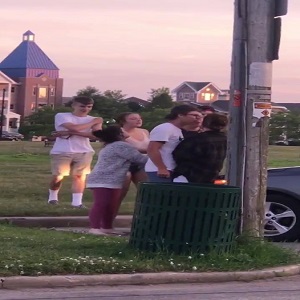 Last week, Kyle Rittenhouse became the major topic of discussion. The protesting going on, in Kenosha, Wisconsin, saw a shooter come in and kill two protesters. Illinois native, Kyle Rittenhouse, at only seventeen years old, was the gunman.

Astonishingly, there are people defending Rittenhouse committing cold-blooded murder. On top of that, there are people actually referring to him as a hero. Under no circumstances should murder of fellow civilians be celebrated, or called heroic.

Jeff Martinez entered this debate, sharing a video to Facebook. The video was of a group of teenagers fighting. Towards the end of the video, a boy begins to repeatedly punch a girl, to the point that he has to be restrained, and Kyle Rittenhouse is that boy.