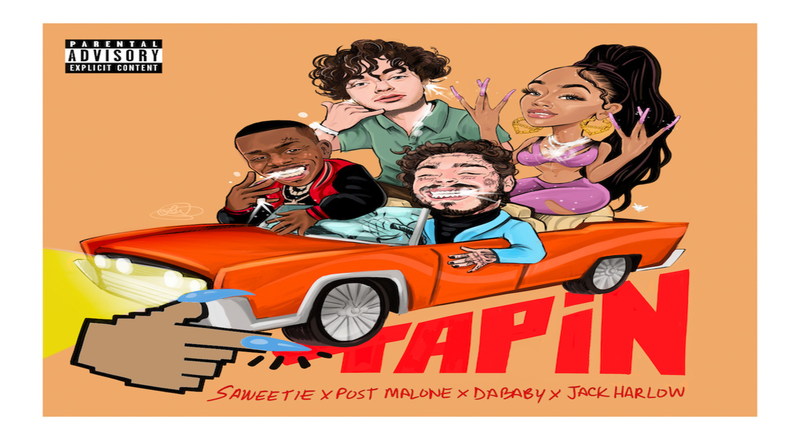 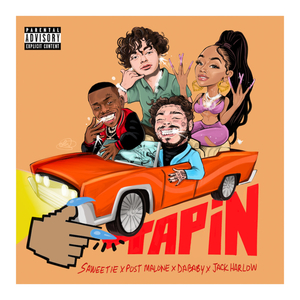 Saweetie has had one of the hottest records of 2020 with “Tap In.” On Thursday, the Bay Area star announced that the remix would be released that day with DaBaby, Post Malone, and Jack Harlow. Now, the record is officially here and is receiving praise for these new features. Saweetie added a new verse as well.

Stream “Tap In” remix by Saweetie feat. DaBaby, Post Malone, and Jack Harlow below via Spotify.