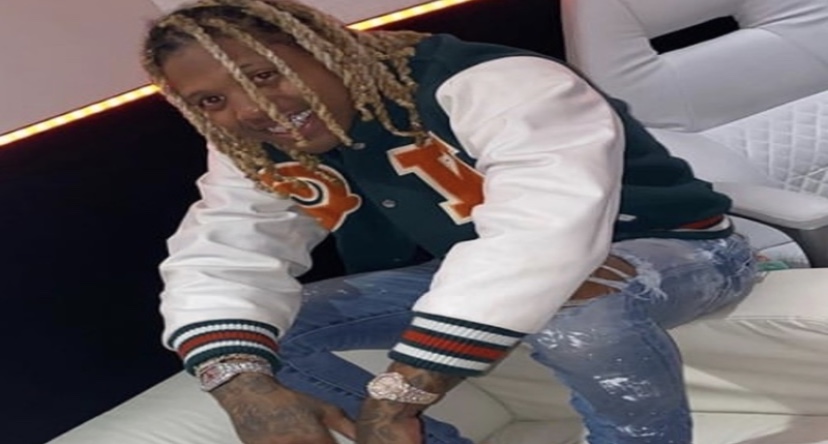 Yesterday, Tekashi 6ix9ine continued to enjoy his trip to Chicago as this time, he honored Lil Durk’s cousin with flowers as he was shot and killed in the O Block area of the city. This comes after Durk made it known that a “rat” is in the city.

Following 6ix9ine’s tribute which has been viewed as trolling, Durk as responded. He announced on social media that he has a new single titled “The Voice” which will be out on September 4, the same day as 6ix9ine’s sophomore album, ‘Tattle Tales.’

This week, 6ix9ine also trolled fellow Chicago rapper, Lil Reese, who is close with Durk. Reese has an issue with 6ix9ine after his beef with Chief Keef in 2019. 6ix9ine ended up posting on his Instagram a video of Reese soiling himself while getting jumped before.

Durk’s previous album was his ‘Just Cause Y’all Waited 2’ in May. It did very well as it debuted at No. 2 on the Billboard 200 chart. It’ll be interesting to see how strong this project does as the release will come on a competitive day with 6ix9ine’s album along with Big Sean’s ‘Detroit 2.’ Durk is having a great month so far as he was also featured on Drake’s new “Laugh Now Cry Later” single. Durk also hinted at 6ix9ine being a rat on this record as well. 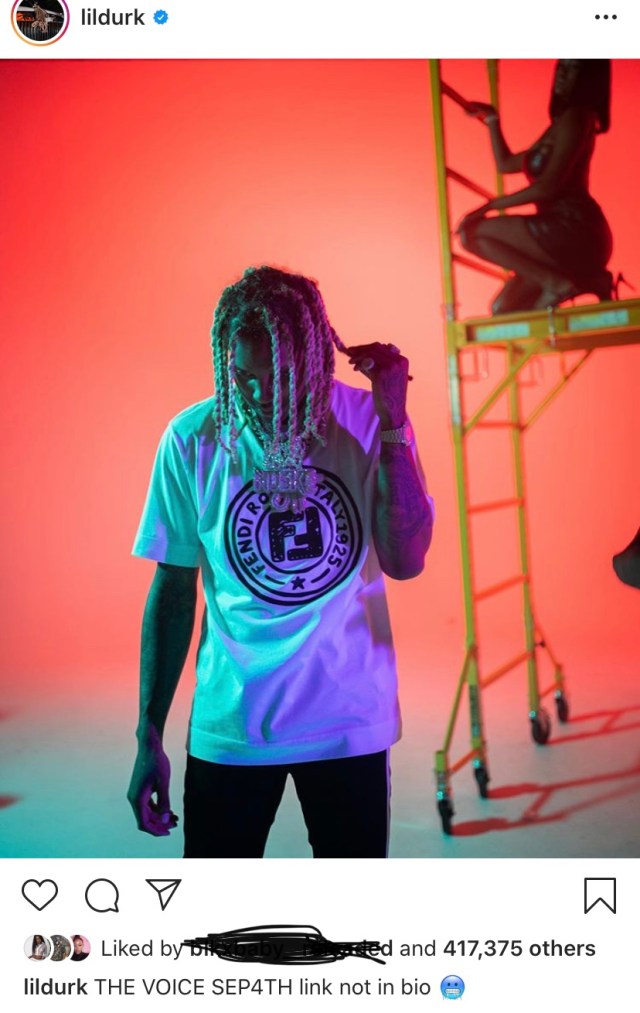