Skip to content
You are here
Home > Hip Hop News > Heidi Harstad, a kindergarten teacher at Pine Point, in Minnesota, shares a Facebook post of a man calling Kyle Rittenhouse a hero, and she adds that more people like him should be shooting protesters 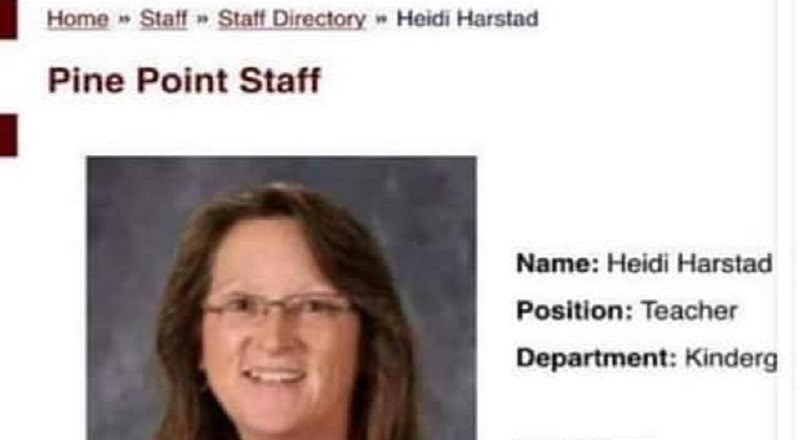 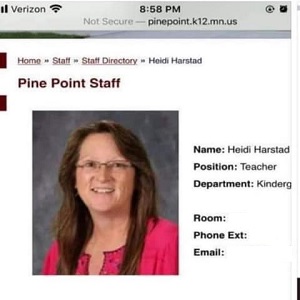 Despite the smiling face of this woman, a kindergarten teacher, no less, she has some alarming views on things. The fact of the matter is that Jacob Blake should have never been shot, once, let alone seven times, in the back, no less. But, here are people bringing up his history.

Heidi Harstad is a kindergarten teacher at Pine Point, in Minnesota, and she took her views to Facebook. A man shared a Facebook post, which called Kyle Rittenhouse a hero, and Heidi Harstad also shared this man’s post. She added to it that “more should start shooting them,” with “them” being protesters. 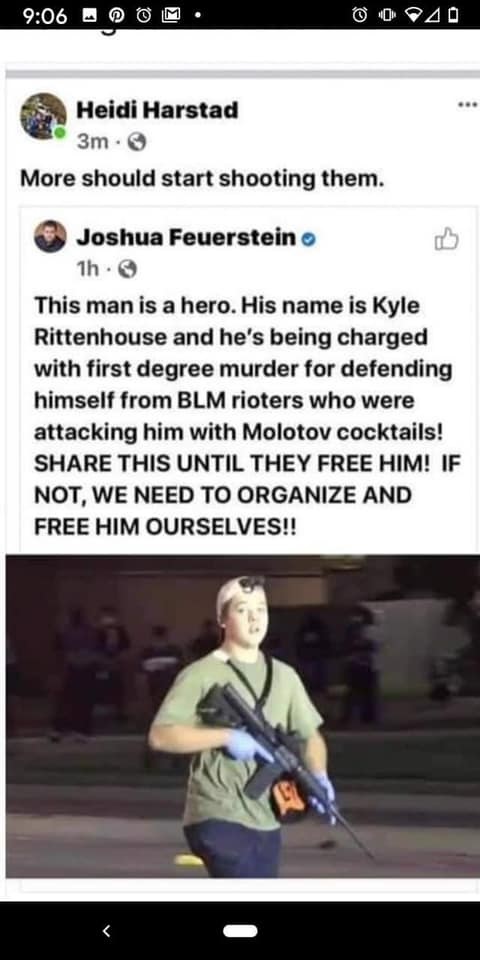