Skip to content
You are here
Home > Hip Hop News > Duluth Local Police 807 shares story, on Facebook, of almost shooting an unarmed black man, saying they were called to a shootout, and two black men were on the scene, one ran off, and would not listen to orders, so the officer had his hand on the trigger, worried the black man had a gun, as his partner tackled him to the ground, fighting with the man, before arresting him, leaving him unharmed 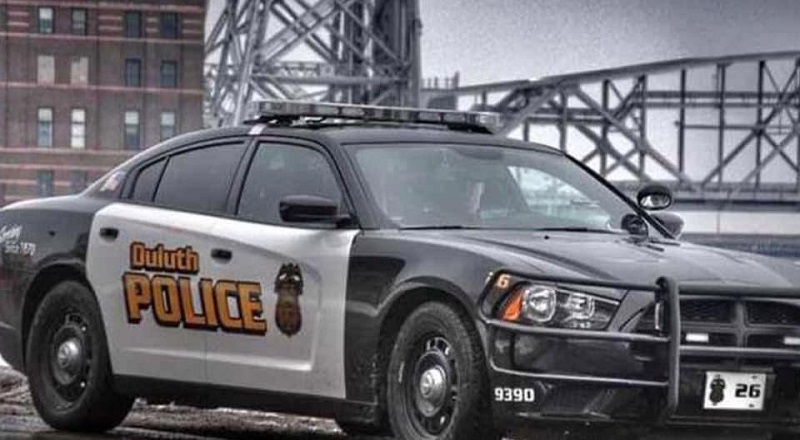 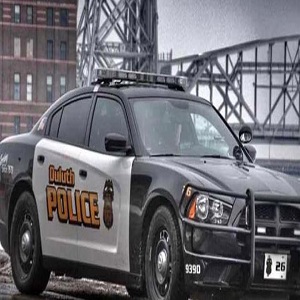 On Facebook, there is one post receiving thousands of shares. The post is coming from a page called Duluth Local Police 807. An officer took over the page to share his story of where he almost shot an unarmed black man.

Thankfully, no one ended up shot, but the officer details a story of where he actually did his job. The job of the police is to protect and serve all people, even the guilty. So, as to why the officer felt the need to share this story is a bit confusing.

Anyway, Duluth Police Local 807 came with a long story of how an officer was called to a shooting. When they arrived, everyone was gone, except for two black men, one of whom ran off. The officers chased him, saying he refused to comply with their orders, and the officer began to question if he had a gun, so he drew his, leaving his hand on the trigger, as his partner tackled him to the ground, fighting him, discovering he had no weapon, but as he fought them, they got scratches and bruises, as they hauled him in, without shooting him, which is their job, because the cops have had no right to shoot the black men that they have.