Skip to content
You are here
Home > Hip Hop News > Cory Gunz is NOT dead, despite the rumors on Twitter, Peter Gunz confirmed his son is still alive; Another person named “Gunz,” in their neighborhood, died 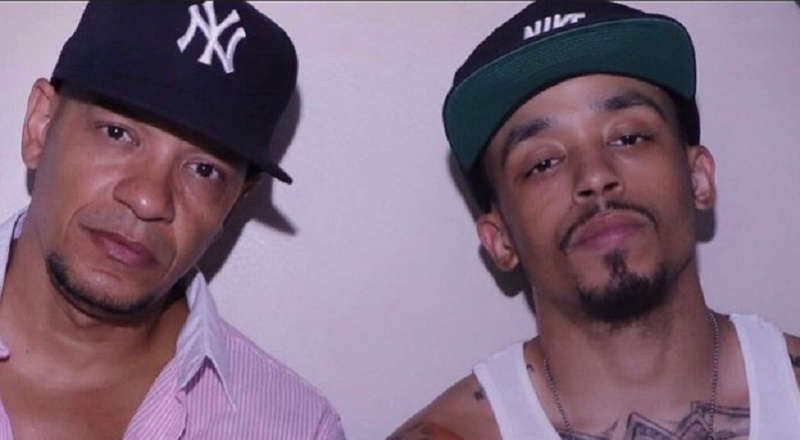 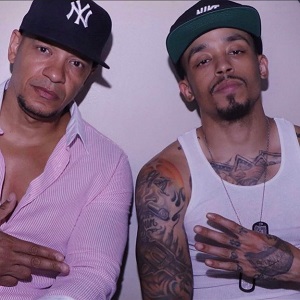 There was a time when New York had fallen from prominence, in the hip hop world. During this time, there were many rappers touted as the one who could bring NYC back. For a brief span of time, Cory Gunz looked like that guy.

The son of Peter Gunz, Cory Gunz is a real lyricist. Signed to Young Money, he was on the hottest label, when Lil Wayne tapped him to do a verse, on “6 Foot, 7 Foot.” His verse was a classic, plus he had his own reality show, on MTV.

Despite all he had going for him, Lil Wayne said Young Money would not be putting Cory Gunz out, instead opting for Tyga. Soon, he fell from the spotlight, remaining on the roster. Nearly a decade has passed, since Cory Gunz had any mainstream spotlight, and rumors emerged of his death, which his father, Peter Gunz, refuted, by sharing an IG post confirming his son alive, meanwhile Twitter users say another neighborhood guy, who is called “Gunz,” has died.

Read the tweets about Cory Gunz and see Peter Gunz’s IG post below: 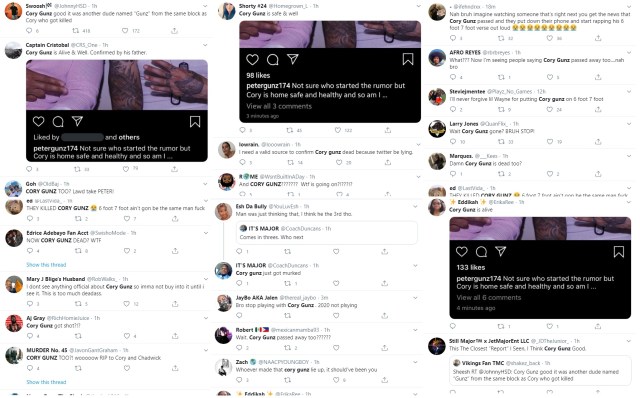 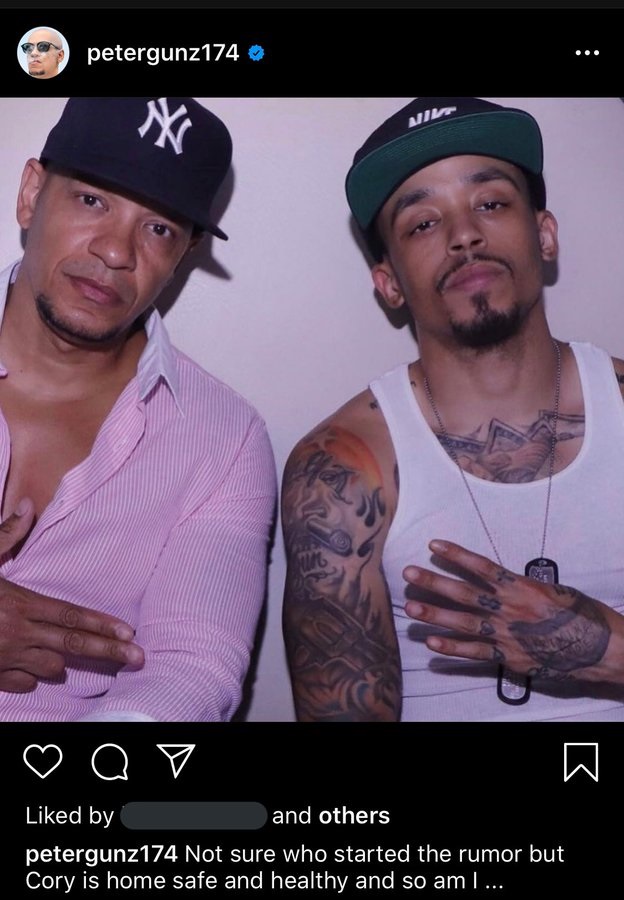