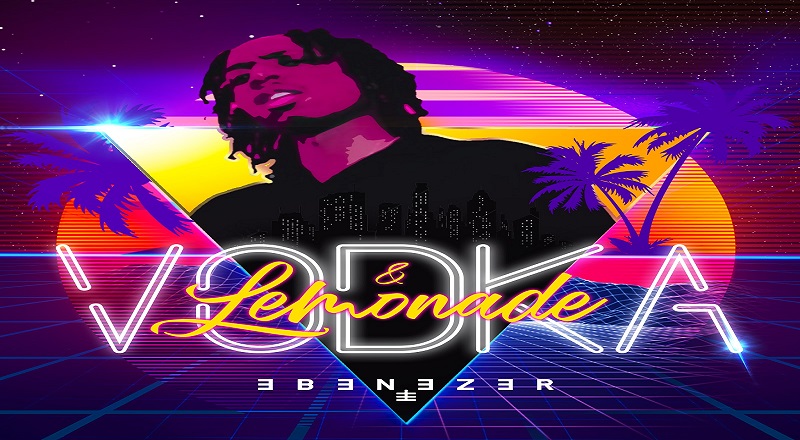 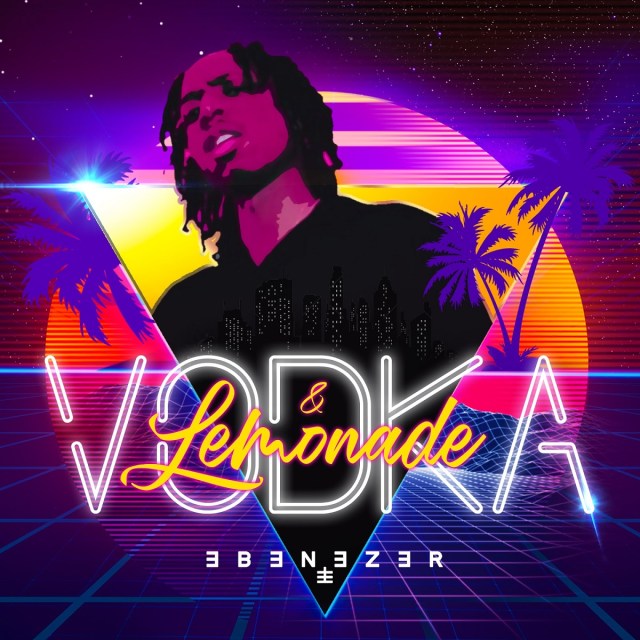 Ebenezer is one of the most-popular British acts in the game, now making an impact, here in the United States. He returned, a couple of weeks ago, with a single off Bad Romantic 2.5. The new single is called “Vodka & Lemonade” and it’s been highly successful.

Listen to “Vodka & Lemonade” by Ebenezer below: