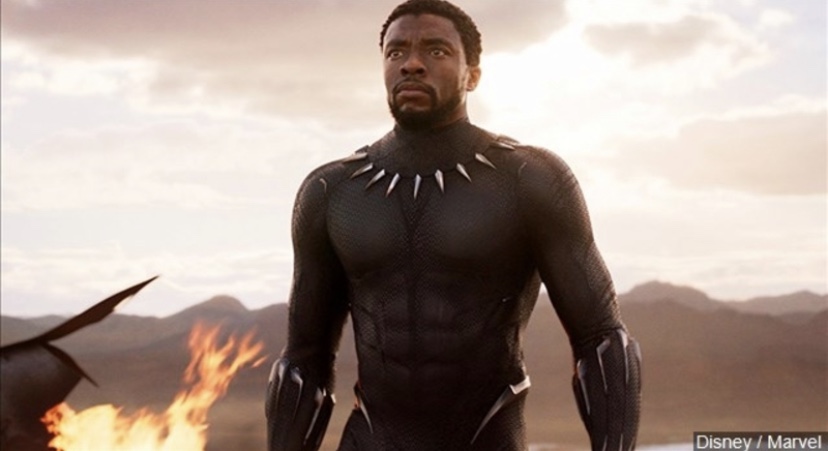 Chadwick Boseman, known most for his movie roles in ‘42’ and ‘Black Panther,’ has lost his fight with stage four colon cancer tonight at the age of 43, according to the Associated Press. He died at his home in Los Angeles as hell was surrounded by loved ones, per his publicist, Nicki Fioravante. He was initially diagnosed with this cancer four years ago.

Boseman’s family has since released a statement regarding his passing.

“A true fighter, Chadwick persevered through it all, and brought you many of the films you have come to love so much,” his family said in the statement. “From Marshall to Da 5 Bloods, August Wilson’s Ma Rainey’s Black Bottom and several more- all were filmed during and between countless surgeries and chemotherapy. It was the honor of his career to bring King T’Challa to life in Black Panther.”

Today in baseball, it was Jackie Robinson day as well. Boseman player the role of the MLB Legend in 42 so today was a very crazy coincidence. His most recent films include ‘21 Bridges‘ in 2019 and ‘Da 5 Bloods’ this year. Other successful films that Boseman was part of was the ‘Avengers‘ series and ‘Marshall.’ The world lost one of the best actors and a very solid human being. Prayers and condolences go out to his friends and family.