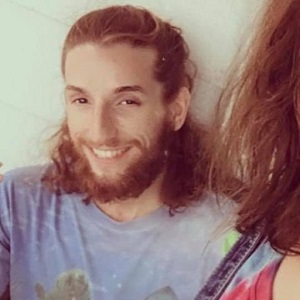 This man is a hero, but sadly, there are people actually trying to turn him into a meme. It’s unfortunate that everything has a divide, that some people don’t have an ounce of sympathy. What happened to the young man, Jacob Blake, was a travesty.

However, to justify the police shooting him seven times, there are people bringing his criminal record into question. These same people turn around and judge the people protesting. In turn, their narrative has tried to make the protesters seem like criminals.

Zyon Woods took to Facebook, sharing a photo of Anthony Huber, a man who lost his life during the Kenosha protest. He ran up on an armed civilian, on his skateboard, trying to stop him from fleeing the scene. The man ended up shot in the chest and died, for his efforts. 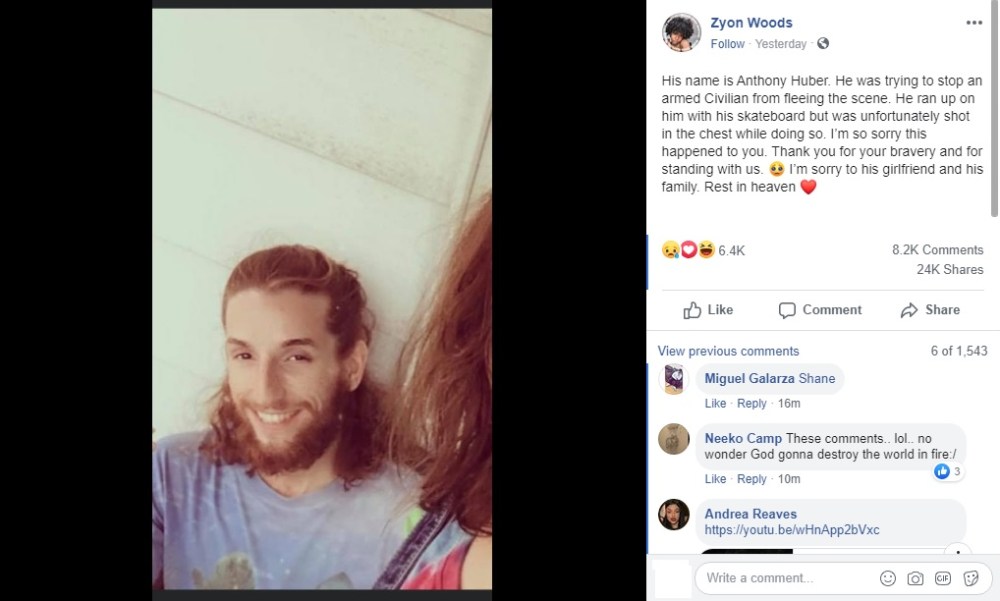 Lil Reese Sends Warnings To Tekashi 6ix9ine For Coming To Chicago and 6ix9ine Posts Video of Reese Soiling Himself While Getting Jumped Before; 6ix9ine Also Reenacted The Scene [VIDEO]
Hano Sekona shares news clip on Facebook of a young couple, who gets beaten by the police, and kicked out of their hotel room, after cops were originally called to ask them to turn their music down, which they did before police arrived; Cops made man come out of hotel room, asked for his ID, and then pulled taser gun, beating the couple [VIDEO]