Overall, it’s sad to see what is going on, ranging from the police shooting innocent people, to people not caring, to the Facebook fighting. There has always been a divide, but that divide is wider than it’s been in decades. This is a time to come together.

Instead, there are people fighting among each other, and insulting each other, as if everyone isn’t all human. Ultimately, every person wants the same thing, which is to keep living. How people go about doing that leads to the personal clashes. 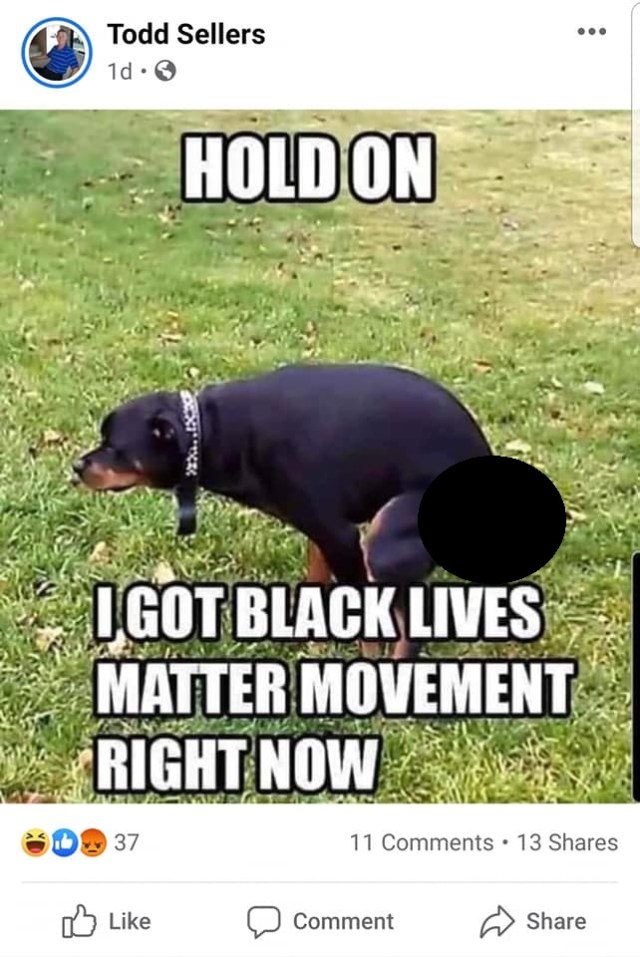