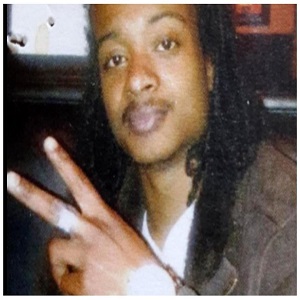 It was bad enough to witness what was done to Jacob Blake. Even worse is watching people try to justify him being shot, in the back, no less, while trying to leave the scene. Further reports say Blake was shot within three minutes of the police arriving.

Jacob Blake, before anything was dug up on him, was already being villain-ized on Twitter, with one user saying he looks like a criminal. In reality, Blake is a father, with his children in his vehicle. Those children witnessed their dad get shot seven times, in the back.

Somehow, Jacob Blake survived the shooting, but the man is paralyzed from the waist down. Adding insult to injury, his uncle says that he has been handcuffed to his bed, with police knowing he cannot move. Aside from that, Blake’s uncle, Justin, says Jacob’s children are in desperate need of professional help, after witnessing the shooting.

Continue Reading
You may also like...
Related Topics:jacob blake

Todd Sellers, Sales Professional at Chuck Stevens Automotive, in Alabama, mocks Black Lives Matter, sharing meme of a dog using the bathroom, saying he’s having a BLM movement
Todd Wright, deputy sheriff in Arkansas County, Arkansas, was recorded calling his wife a “n*gger lover,” after she talked to a black man in the store, and he kicks her out of his house [VIDEO]