Skip to content
You are here
Home > Hip Hop News > Rusten Shesky is the police officer who shot Jacob Blake in the back, NOT Luke Courtier, and Shesky is a resource officer at Bradford High School #JacobBlakeShooting 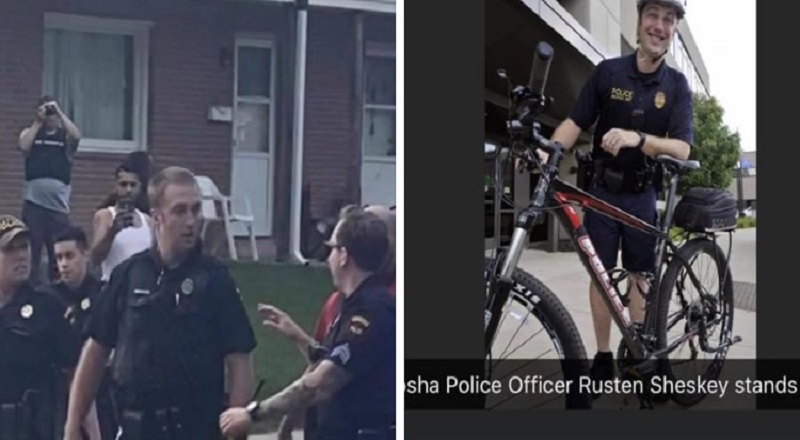 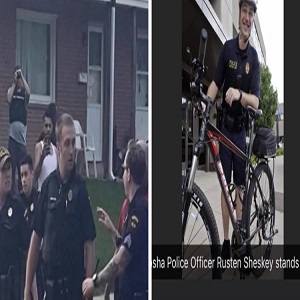 Prayers are still needed for Jacob Blake, who is alive, and stable, but paralyzed from the waist down. Yesterday, Luke Courtier was misidentified as the man who shot Blake, but he’s innocent. In fact, he wasn’t even present for the shooting.

Witnesses say Jacob Blake was not even the reason that the police were called. Instead, there was a domestic dispute, and Jacob Blake was trying to break it up. For his efforts, Blake was shot in the back, seven times, and some are trying to disparage him, as a victim.

As important as it is to spread awareness, it is important to get all of the details correct. Rusten Shesky is said to be the man who shot Jacob Blake, responsible for ruining his life, not Luke Courtier. People have identified him as a Bradford High School resource officer, calling for his firing.

Read the details about Rusten Shesky below: 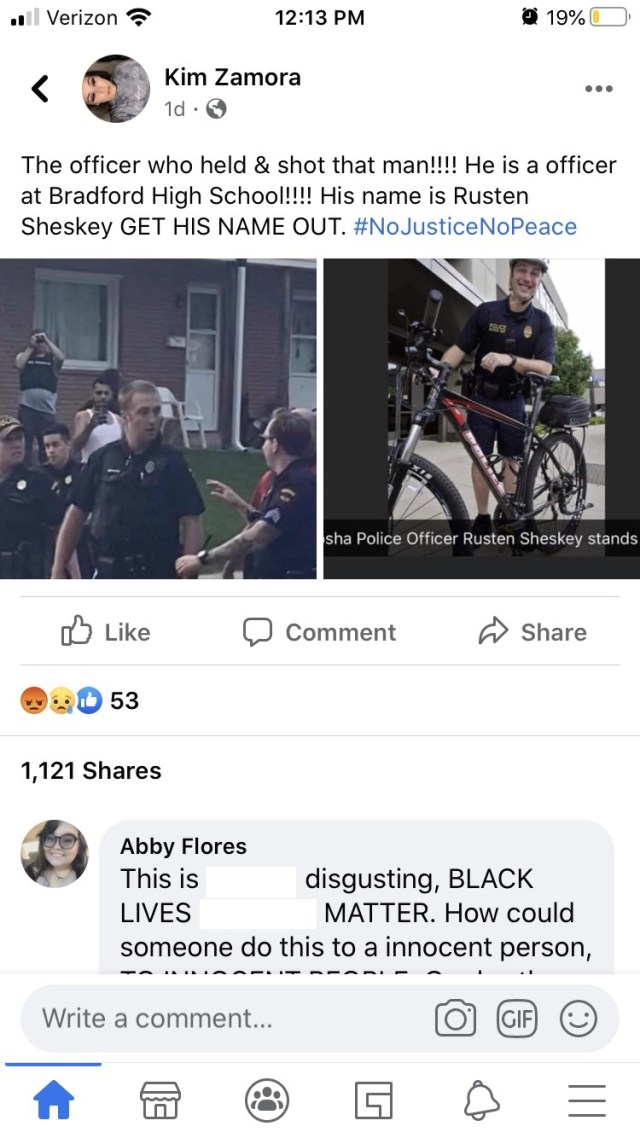