Skip to content
You are here
Home > Hip Hop News > Popular IG model, @yayasworld, posts boo’d up pics with Yo Gotti, from vacation, after previously being involved with Floyd Mayweather, 50 Cent, and Gervonta Davis [PHOTOS] 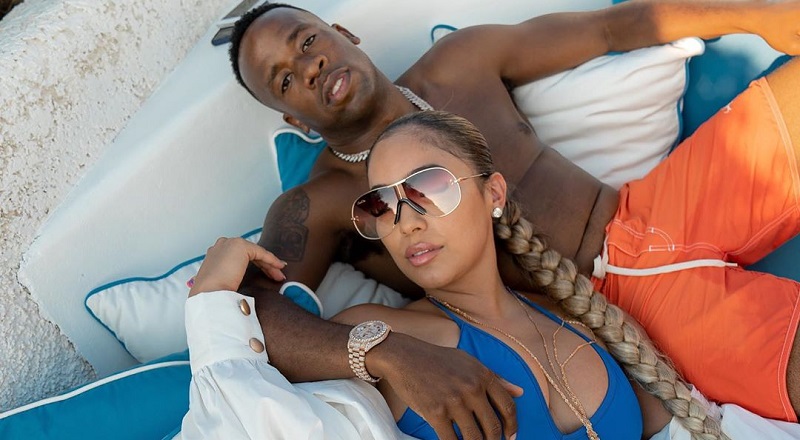 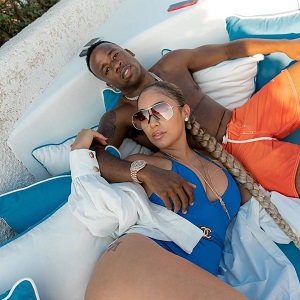 For a little while, there, Yo Gotti had a run, and people began to expect a hit out of him, every other year. A fixture on the mixtape scene, Gotti broke through, in 2013, and didn’t look back. The summer of 2013 saw his “Act Right” single blow up, and 2015 saw “Down In The DM.”

In 2017, Yo Gotti got an undeniable hit, with “Rake It Up,” which is the biggest hit of his career. While Yo Gotti was climbing the charts, @yayasworld was finding her way, with Floyd Mayweather. By 2019, rumor had it, she was why 50 Cent was back beefing with Floyd.

Earlier this year, @yayasworld and Gervonta Davis went public, as a couple, before having a very public split. For the past few weeks, she has had a mystery man, which social media said was Yo Gotti. It turns out, they’re right, as @yayasworld posted these vacation pics with Yo Gotti, on Instagram. 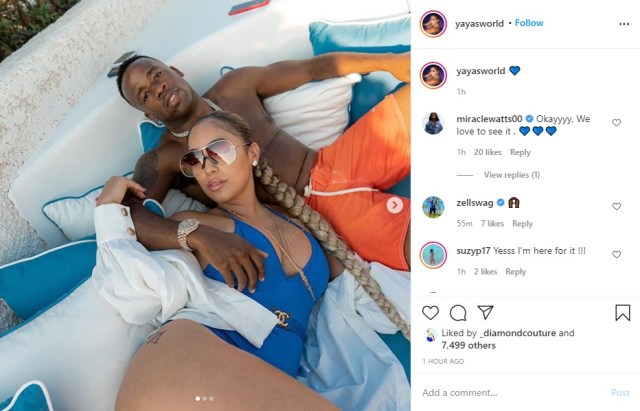