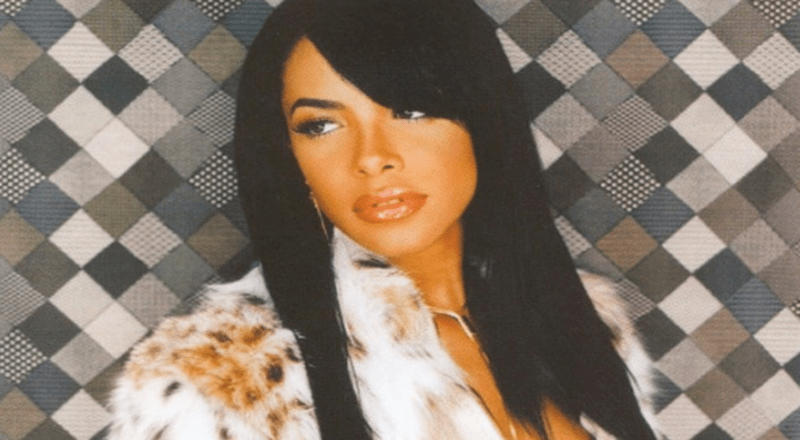 Fans have been waiting for all of Aaliyah’s discography to be placed on streaming services for years now. The only project available is her 1994 debut studio album, ‘Age Ain’t Nothing But a Number.’ She has three studio albums in total along with two complication albums.

Now, there is some promising news today as Aaliyah’s estate took to her social media feeds to announce that communication has started between them and record labels about the status of the catalogue. They are looking to get all of the music on streaming platforms in the “near future.”

All three of Aaliyah’s albums current stand at 2x platinum status by the RIAA in the US. Her live was tragically cut short at the age of 22 due to a 2001 plane crash. She was in the Bahamas at the time filming the music video for her “Rock The Boat” single. Fans have since supported her legacy heavily and is regarded as one of the best R&B artists of all-time as today is also the 19-year anniversary of her death. Hopefully, her catalogue is available sooner than we think.

Official message from the Estate of Aaliyah Haughton. Thank you for your continued love and support! 🙏
.
.
.
.#aaliyah #aaliyahhaughton #aaliyahmusic #aaliyahforever pic.twitter.com/rRDIVaHVfo