Skip to content
You are here
Home > Hip Hop News > Woman on Twitter, @jeniferflee, reveals her man bought her a Mercedes SUV, because she wasn’t feeling well; Twitter has “I wasn’t feelin well jokes,” saying their man went out with other girls, bought a goldfish, Ibuprofen, instead of a Benz 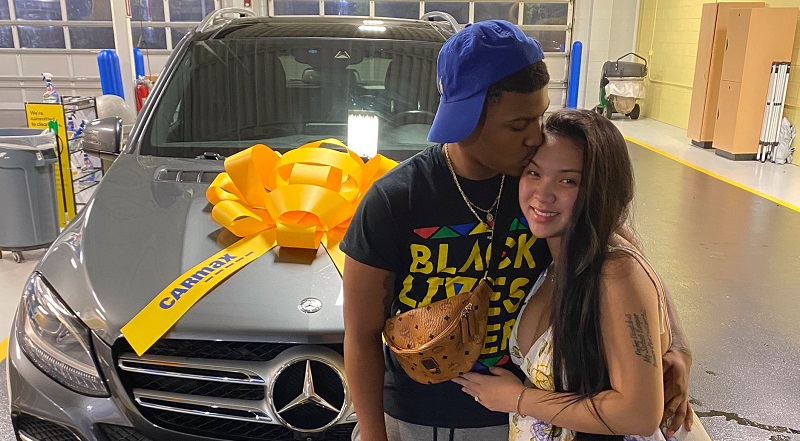 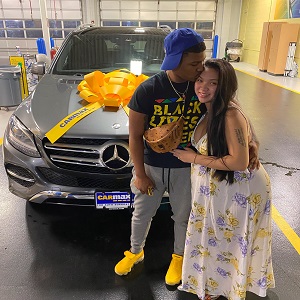 Social media is often talking about couple and relationship goals. The ladies want to find a man that will go to all kinds of extremes for them. A lot of emphasis is also being put on getting money, so couples are expected to earn together, like Jay-Z and Beyonce.

All of these lofty goals are definitely something to push for, even when it’s not always realistic. For many, though, it is realistic, but when they show off their moves, it gets scrutinized by many. Some, no matter how good the situation is, will never be pleased.

On Twitter, @jeniferflee, shared that she wasn’t feeling well, so her husband bought her a Mercedes SUV. Most people aren’t in a relationship, nor can they afford a regular car, let alone a Benz, but they still had jokes. Some clowned the husband for going to CarMax, while others joked about getting her Ibuprofen, or a goldfish, and one was honest, saying they had an imaginary man, so they got nothing. 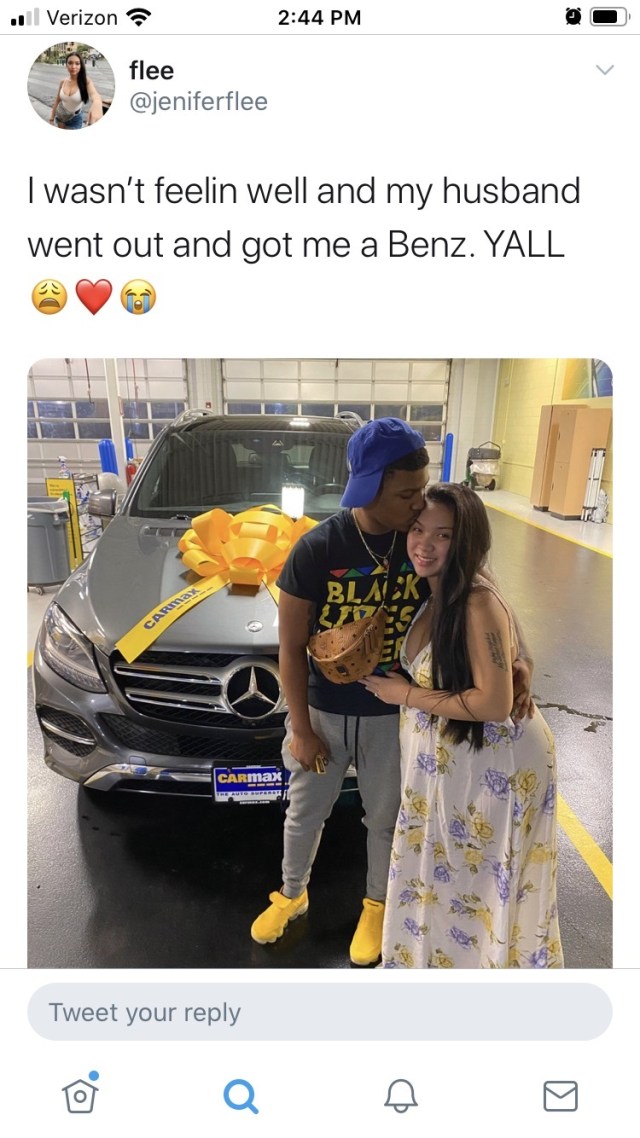 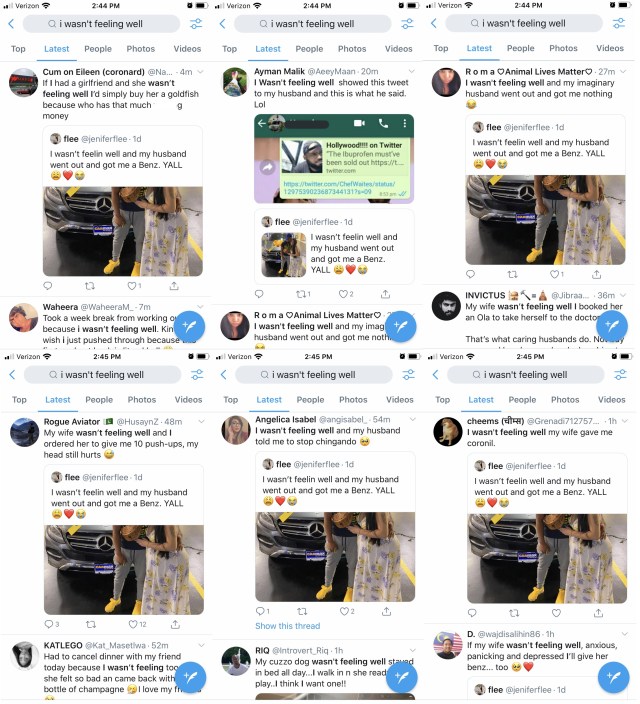