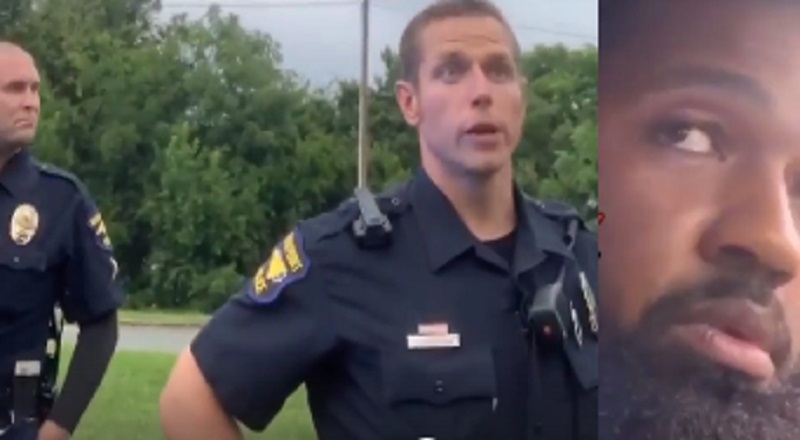 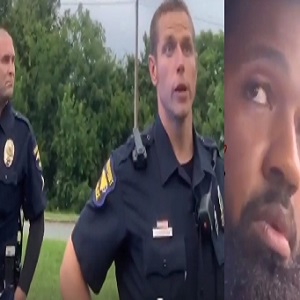 The man on the right was driving in High Point, a few days ago, when he saw blue lights behind him. Doing as he was told, the man pulled over, and then spoke to the police officer. He was being stopped, due to having a license plate cover.

While being questioned, the man began to throw questions to the police officer. Among the questions he was asked was where he was headed, and if he owned the vehicle. The man asked the officer, if he read his license plate to see the car was in his name, and he’s from the area.

The black man explained that he’s from the High Point area, currently lives in Greensboro, and bought his car from High Point. In what seemed to be a friendly conversation, the police officer asked the man out of his car. Another police officer got out of the car, as they gave him a warning ticket.