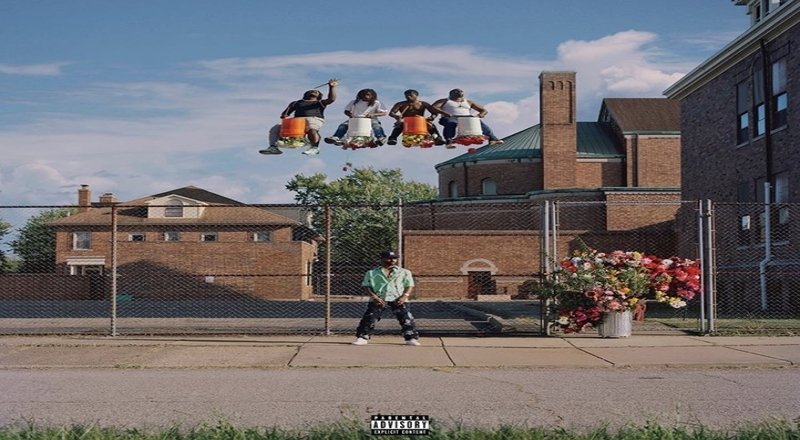 Big Sean announced back in March that we will be getting the sequel to his 2012 ‘Detroit‘ project. At the time, that served as a mixtape as it contained 18 total tracks and had appearances by Kendrick Lamar, Jeezy, French Montana, Jhené Aiko, and more. Now, we are finally getting answers as to when Detroit 2 will finally arrive.

Sean just took to his social media feeds to announce that Detroit 2 will be released on September 4. He also revealed the cover art for the album as he appears to be in his native neighborhood in Detroit. Detroit 2 will serve as his fifth studio album. Expect Sean to put out the official tracklist over the next week.

Earlier this year, Sean was seen in the studio with Nas so that may be a collab on Detroit that we may hear. Sean even appeared on Nas’ “Replace Me” song that also featured Don Toliver off of Nas’ ‘King’s Disease‘ album that was released last week. Take a closer look at the Detroit 2 cover art below.