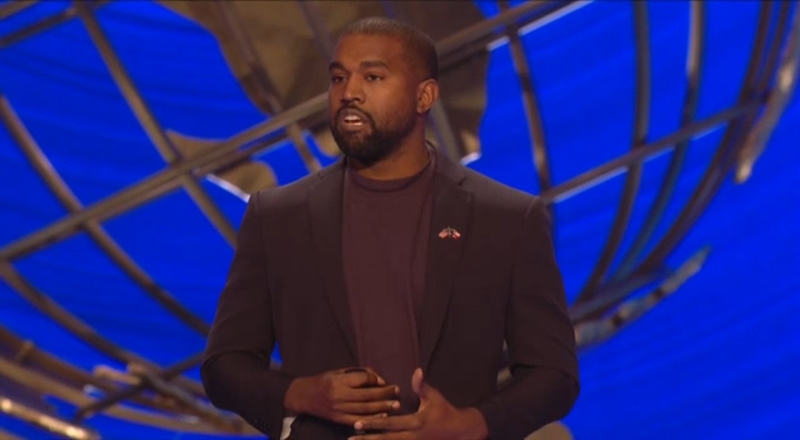 This week, Kanye West said he wanted to collaborate with TikTok to bring a Christian version titled “Jesus Tok.” This comes after saying he watched his daughter on the app and was disturbed by the content he saw. West approved of the app’s technology, though.

West’s goal was to get in contact with TikTok to help bring a version that makes children safe and the world as well. On Friday, ye revealed that he was in fact able to reach the app. He seemed to be very happy as he said “Praise the Lord” and he will be keeping everyone updated.

West is also still trying to run for president. The Wisconsin Elections Commission recently did not allow him on the ballot for their state due to him not filing signatures and paperwork before their August 5 deadline. This was the case for him in many other states as well. The ones he has been able to get on though are Oklahoma, Arkansas, Vermont, West Virginiam Colorado, Iowa, Utah, Minnesota, Tennessee, and Virginia. Hopefully, no one will be foolish enough to cast a ballot for him to help Trump. though. 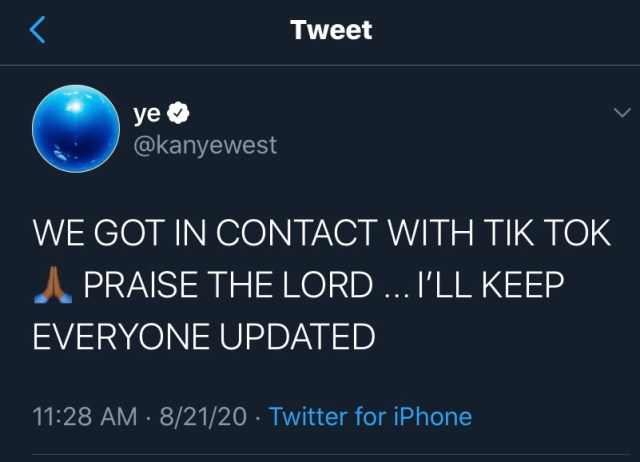