Skip to content
You are here
Home > Hip Hop News > Taylor Swift’s ‘Folklore’ Album Edges Out Pop Smoke’s ‘Shoot For The Stars Aim For The Moon’ on Billboard 200 Chart For No. 1 Spot 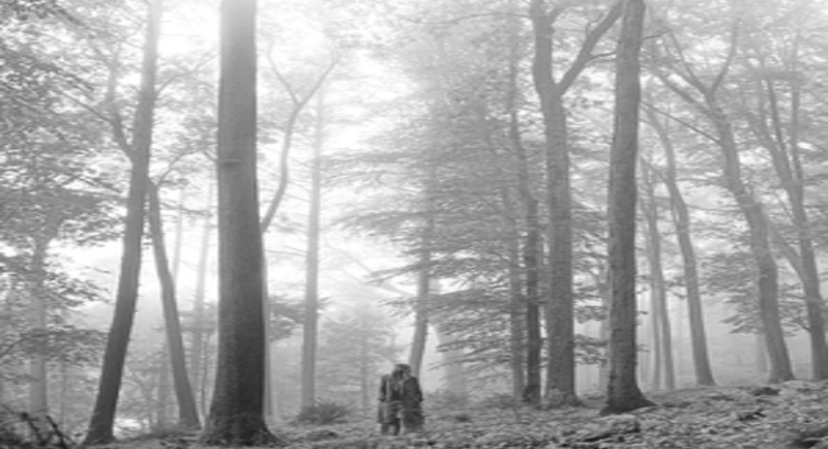 This week, Pop Smoke’s posthumous debut studio album, ‘Shoot For The Stars Aim For The Moon,’ was challenging Taylor Swift’s ‘Folklore’ album for a return to the top spot on the Billboard 200 chart. Smoke was projected to take No. 1 with 85-90k units but to no surprise, Swift’s fans would show up in full force.

Folklore remains at No. 1 with 97,000 units sold this week. Smoke came in at second with 90,000, Juice WRLD’s ‘Legends Never Die’ is at third with 84,000, and Young Dolph’s ‘Rich Slave’ debuts at No. 4 with 63,000, according to Chart Data. Folklore was led by the hit single, “Cardigan.” Despite Shoot For The Stars Aim For The Moon falling short here, it still went No. 1 when it was first released last month and is one of the hottest projects of 2020.

During Smoke’s album’s first week of its release last month, it sold 248,800 units. “The Woo” single featuring 50 Cent and Roddy Ricch has gone gold since then as well as “For The Night” feat. DaBaby and Lil Baby. Other popular records from this project are “Something Special” and “West Coast S*it” feat. Quavo and Tyga.