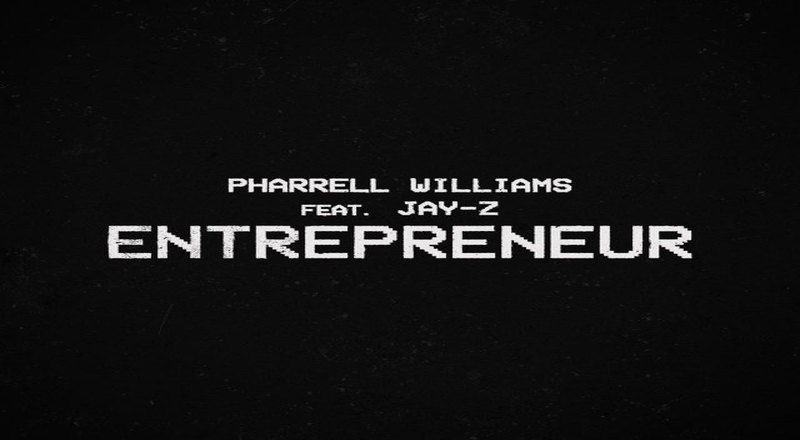 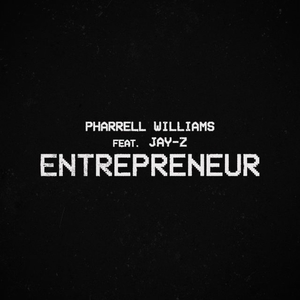 On Thursday night, Pharrell Williams announced that he would have a new single with Jay Z titled “Entrepreneur” dropping at midnight and it’s officially here. This is also released after the release of his TIME cover package, “The New American Revolution.” Entrepreneur is produced by The Neptunes as Pharrell and Hov tackle racism and injustices in America.