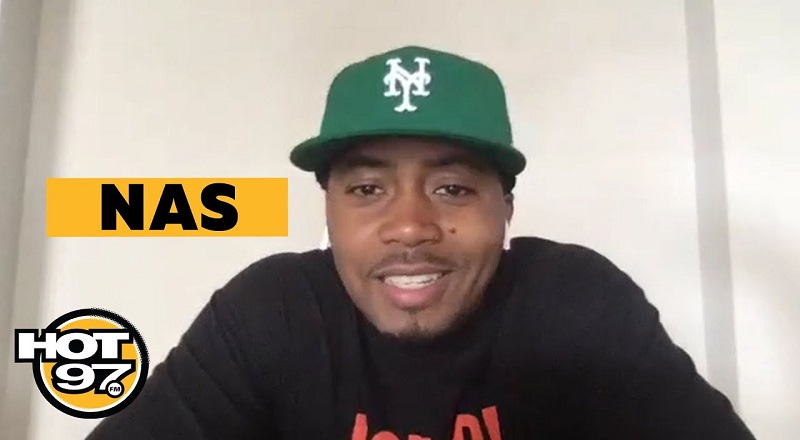 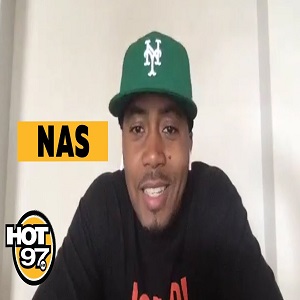 Never in his career has Nas not been considered one of the best rappers. Early in his career, Jay-Z said it, inserting himself into the conversation, “who’s the best emcees, Biggie, Jay-Z, or Nas.” 50 Cent also gave props, “I can go at Nas and Jigga both for the throne.”

Nas dropped a classic album, with his debut, and early in his career, he and Tupac crossed paths. Still, he found himself dissed by ‘Pac, but they made amends shortly before his death. Aside from that, Nas had other relationships in the game, including The Firm.

Recently, Nas spoke to Hot 97, sharing the screen with Ebro, Laura Stylez, and Peter Rosenberg. He discussed the Tupac beef, revealing it was real beef, but a conversation shut it down, and they planned to end the beef, in Las Vegas. Nas also spoke on Foxy Brown, new rappers, and his King’s Disease album.