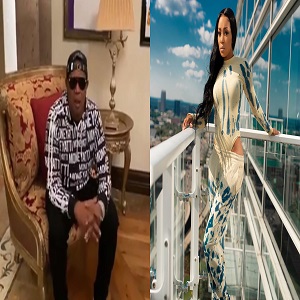 In 2020, nearly everything that could happen has happened. This is the year people will look back on as the year of change. Others, in real time, have described this year as a glitch in the system, proven by the randomness of Master P and Monica beefing.

Those who know Master P, or are familiar with following him, knows that he does not consider this Monica situation a beef. However, he publicly spoke on family issues, bringing her name up. Likewise, Monica wouldn’t classify speaking to P as beef, either.

However, Twitter is another story, they consider Master P and Monica’s exchange to be beef. They find it hilarious, it is everything to them, trending number one on Twitter. These fans are going in, as P questions how Monica can be the “ride or die” for eighteen years, but married twice in that span of time, if she knew Kim Kardashian for so long, why she waited to involve her, and if she can get C-Murder out of prison, do it, and stop talking about it. 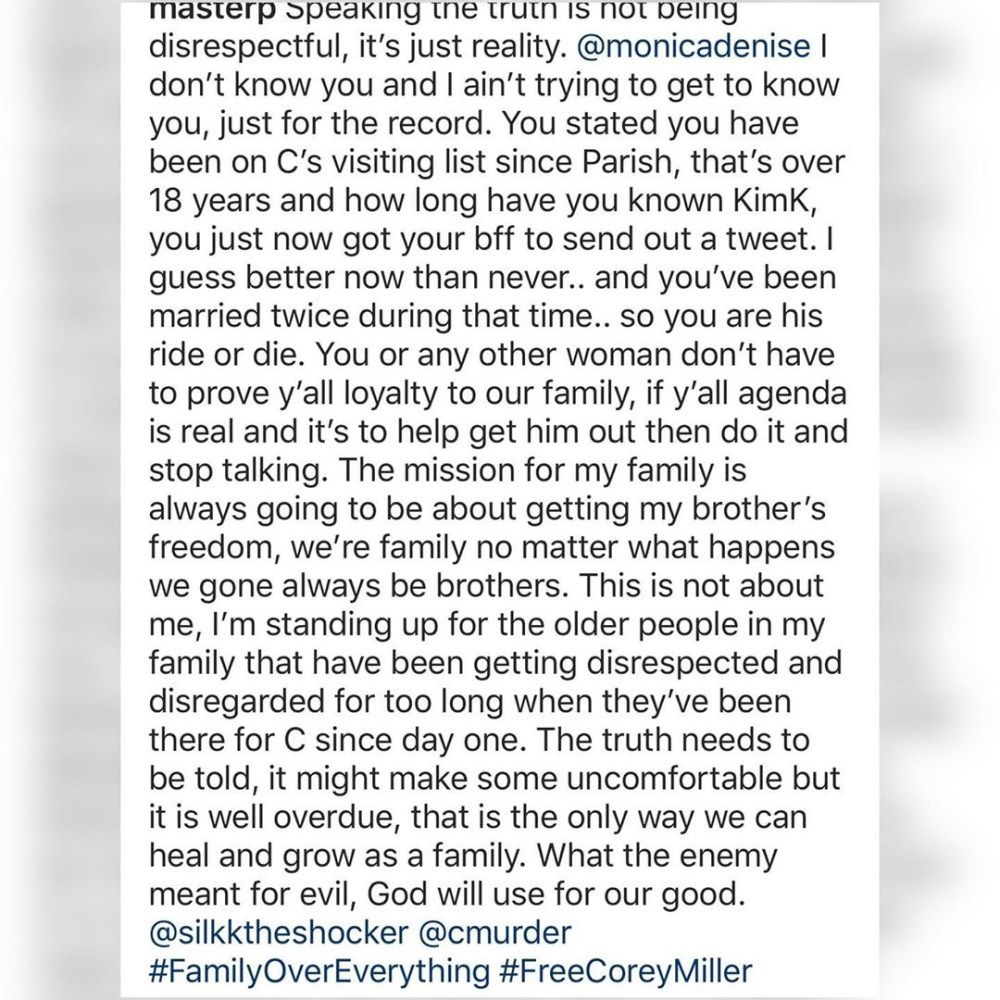 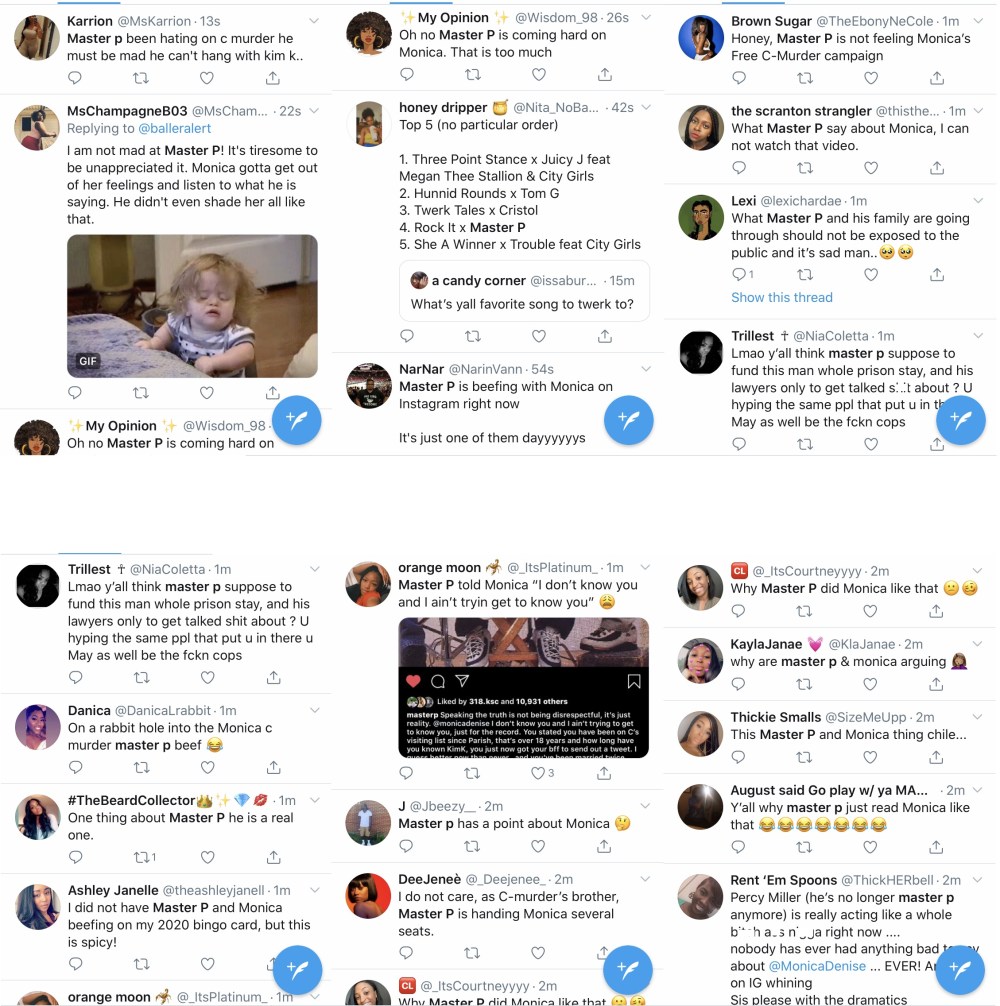 Taylor Swift’s ‘Folklore’ Album Edges Out Pop Smoke’s ‘Shoot For The Stars Aim For The Moon’ on Billboard 200 Chart For No. 1 Spot
Police in Lafayette, Louisiana shoot a black man to death for holding a knife, chasing him down, and killing him in front of a gas station, and three officers surrounded his lifeless body #LafayetteShooting [VIDEO]