Skip to content
You are here
Home > Hip Hop News > Glendon Chancey III shares article on Facebook of a Kentucky man, who tried to sell a four-year-old African-American child for $2,500; The man was only sentenced to 360 days in prison! 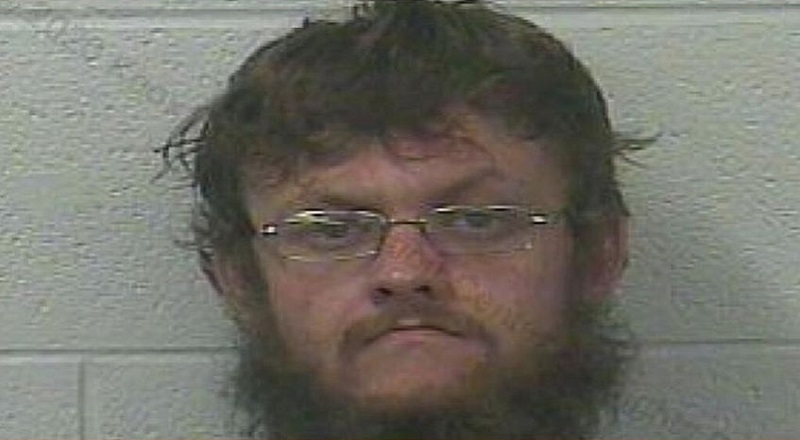 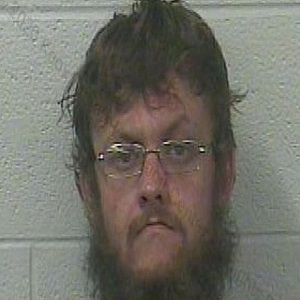 The man in the photo is not Glendon Chancey III. Instead, this man is named Harry Day, and he is 29-years-old. This young man, as the photo evidences, is currently behind bars, and he was arrested for a disgusting crime.

Courtesy of Glendon Chancey III, Harry Day’s mugshot has been all over Facebook, today. He shared an article, which detailed Day’s crime, which is attempted human trafficking. Exactly what he did is sickening and its fortunate he was caught before it was too late.

Glendon Chancey III shared an article that exposed Harry Day, a native of Kentucky, being arrested for attempting to sell a child. That’s right, this man attempted to sell a four-year-old African-American child for $2,500. Despite such a heinous crime, Day was only sentenced to 360 days in prison.