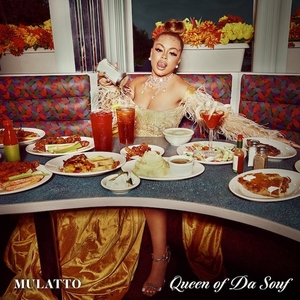 Breakout Atlanta rapper, Mulatto, is back at it and this time, it’s with her debut studio album, ‘Queen Of Da Souf.’ It is led by the hit singles “B*tch From Da Souf” remix featuring Saweetie and Trina and “Muwop” feat. Gucci Mane. This project contains 13 tracks in total with other features from 21 Savage, City Girls, and 42 Dugg.

Steam ‘Queen Of Da Souf’ by Mulatto via Spotify below.