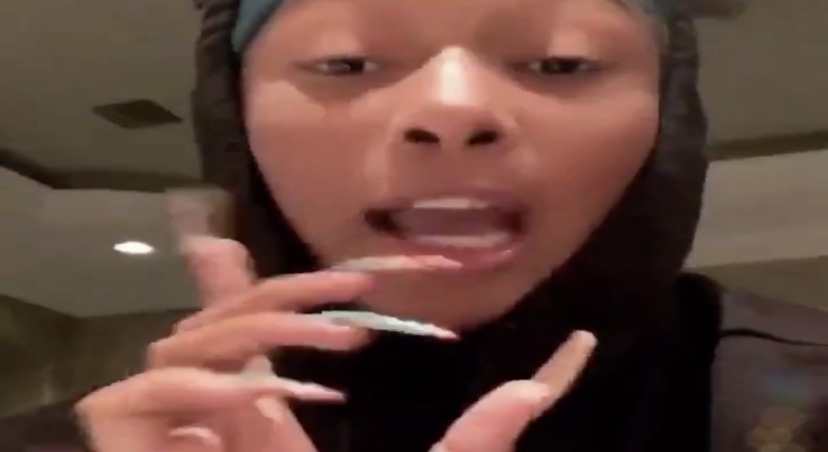 Yesterday, Megan Thee Stallion showed her feet on Instagram to show how she was in fact shot in both last month after a house party in Los Angeles. This also comes in the midst of the LAPD investigating Tory Lanez for shooting her following that event.

Now, Megan is finally giving us some answers regarding who actually shot her. For the past month, she didn’t reveal who the shooter was. She just appeared on Instagram Live and said since people want to know so much, the the shooter was in fact Tory Lanez. This has been the report since last month as well. She added that she’s admitting this because people have been dragging this incident for so long and she wanted to keep it off of the internet. Megan also didn’t initially say it was Tory due to trying to protect him.

At the scene, Lanez was arrested for carrying a concealed weapon inside a vehicle. He was inside it with Megan and another woman. An argument ensued inside it and Megan ended up shot while walking away. Now, we will see if more charges are heading towards the Toronto rapper’s way.

Check out Megan saying on IG Live how it was Tory who shot her below.

Megan Thee Stallion confirms that Tory Lanez shot her while she was trying to walk away after an argument. He’s done. pic.twitter.com/sqpTAY2pmQ